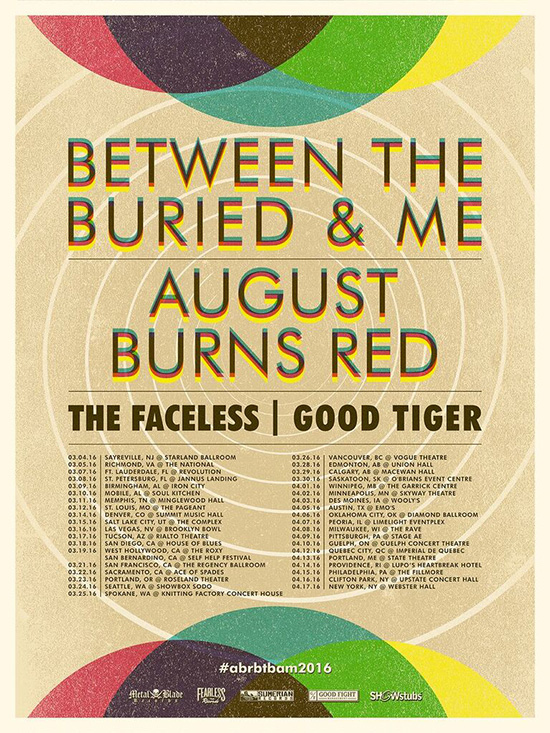 On April 22nd, Good Tiger will be releasing their debut album, A Head Full of Moonlight, worldwide on CD and LP via Blacklight Media (the new label formed by Chris Santos – executive chef and managing partner of the New York City restaurants VANDAL, The Stanton Social and Beauty & Essex – together with Brian Slagel of Metal Blade Records). Featuring former members of Tesseract, The Safety Fire, and Architects UK, Good Tiger previously released the album digitally, with the first single, “Where Are The Birds“, being heard on BBC Radio 1; the music video (directed by Kim Taylor, produced by Compulsory) was seen on Kerrang TV, Scuzz TV, MTV Rocks and more throughout Europe. Now, the band’s own Alex Rudinger is launching a drum play-through of the track, which can be viewed here: youtube.com/watch?v=BJUh3Elmg0I

To watch the official video for “Where Are The Birds” and to pre-order A Head Full of Moonlight in various physical formats, please visit: metalblade.com/goodtiger

Leading up to A Head Full of Moonlight‘s release, Good Tiger will be out on the road withBetween the Buried and Me and August Burns Red for an extensive North American trek, which begins next week.