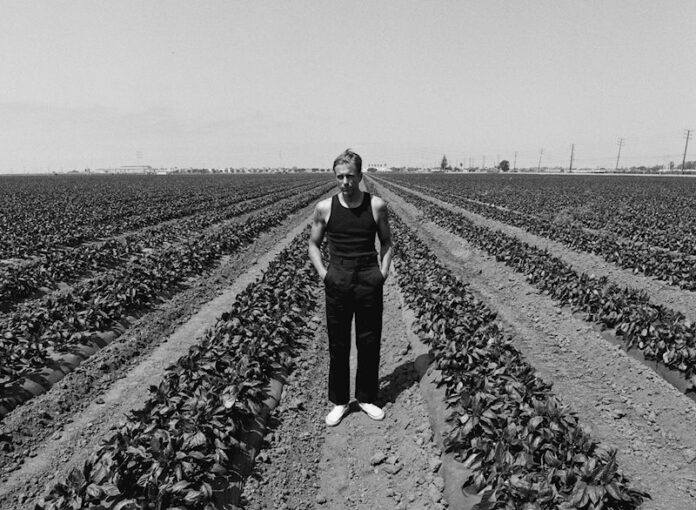 Frontman Aaron Bruno on the inspiration behind “We Are All Insane,” “I wrote the song during a time when the days of the week felt especially monotonous and I was searching for ways to stay creative and productive. I think that’s a feeling most people have experienced at some point in their lives, especially over the past few years.”

The band is in the middle of headlining their “Falling Forward” North America tour featuring special guests Badflower and The Mysterines. Purchase tickets HERE – see below for a full list of remaining dates.

AWOLNATION returns with new original music, after the release of their covers and collaborations album My Echo, My Shadow, My Covers and Me earlier this year. That project included collaborations with Beck, Jewel, Portugal. The Man, Rise Against, Taylor Hanson, and Brandon Boyd of Incubus, among others.

Landing in Houston, Texas tonight, AWOLNATION’s Falling Forward tour continues until November 18. The group is treating fans to performances of new music and playing fan-favorites in Albuquerque, Tempe, Los Angeles and other cities. Below is a full list of dates. Tickets are available HERE.