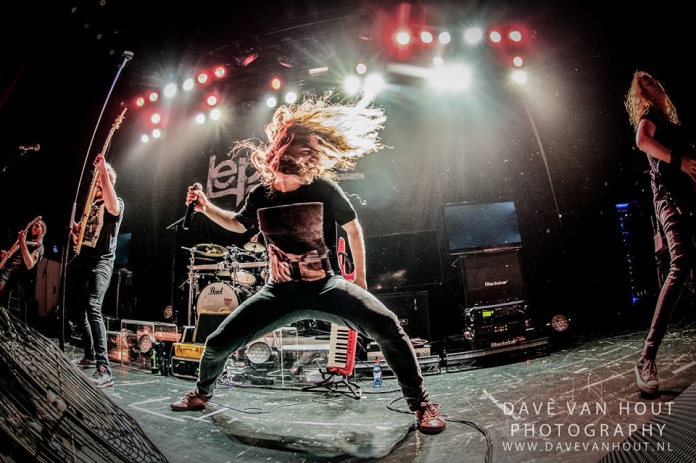 Following a successful European run with prog masterminds Leprous and cinematic rockers Earthside, Voyager have have just announced that to round off their ‘V’ album cycle, they’ll be supporting the mighty Deftones and Karnivool across Australia.

The tour will kick off at Perth’s Metro City on Tuesday 8th November, before hitting Adelaide’s Thebarton Theatre on Thursday 10th November, Melbourne’s Festival Hall on Friday 11th November, Sydney’s Hordern Pavilion on Saturday 12th November, and wrapping up at the Riverstage in Brisbane on Sunday 13th November.

Tickets will be available from Friday 20th May HERE

Voyager have been making waves in the progressive metal scene since the release of their album ‘V’, and are now hitting the studio to record their next opus, due for an early 2017 release.

Prog Magazine knighted Voyager’s recent European appearance as “The Performance of the night” so expect big things from these Australians, and soon.
Voyager Online
www.facebook.com/voyageraustralia
Twitter and Instagram: @voyagerau