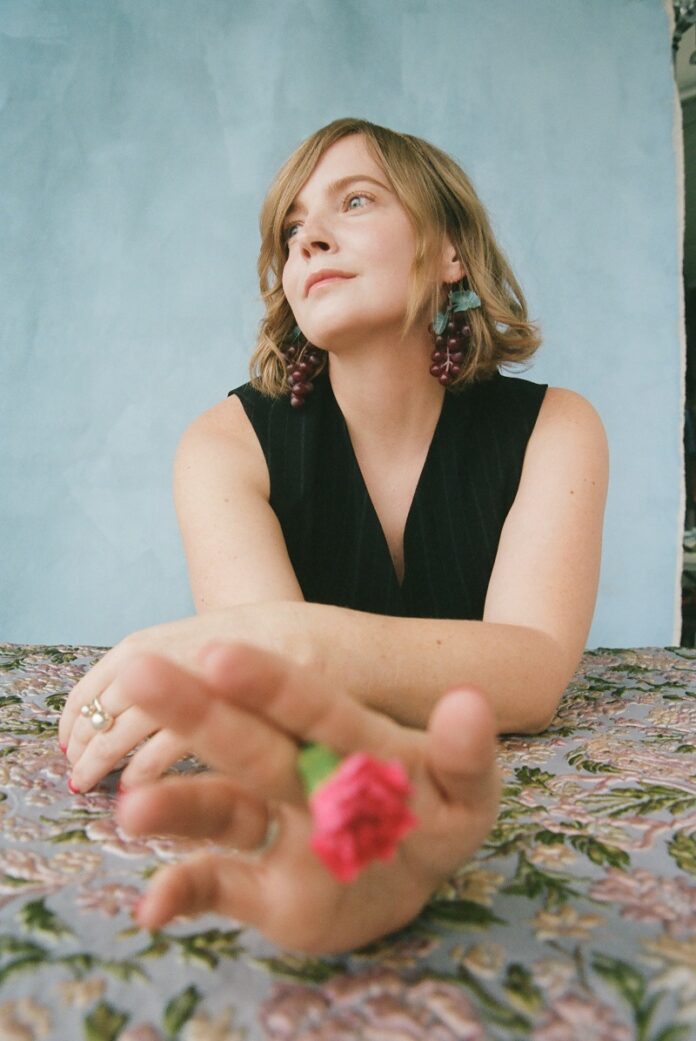 Today, GRAMMY-nominated and critically-acclaimed songwriter COURTNEY MARIE ANDREWS returns with “These Are The Good Old Days”; a new single from her forthcoming album ‘Loose Future’, which arrives on 7th October via Fat Possum.

The new music arrives as Courtney announces a run of UK & European headline dates for 2022.

WATCH THE VIDEO FOR “THESE ARE THE GOOD OLD DAYS” HERE

New single “These Are The Good Old Days”, was inspired by a favourite saying of Courtney’s uncle, and is a gently-arranged reminder to live in the moment.

The single is the third to be released from ‘Loose Future’, which was announced in June with the breezy and synth-abetted “Satellite” and the album’s arresting title track. Her latest single arrives on the heels of a US tour supporting Wilco, that came about after Jeff Tweedy caught Andrews’ set at the Black Deer Festival in the UK and invited her on stage to perform Wilco’s “California Stars”.

“‘These are the good old days’ is a saying my uncle always says to try and remind us of the beauty of the now,” she explains. “I tend to always live in a constant state of hindsight being 20/20, and I wanted to write this as a sort of mantra to honor my family’s sentiment. I also genuinely wanted to write a feel-good song after such a dark few years. Even in the saddest of times, there are little moments you’ll always look back on with a fondness that don’t seem so sad after all— they seem perfectly placed.”

In support of the LP Courtney has just announced a tour in the UK/EU, the details of which can be found below: