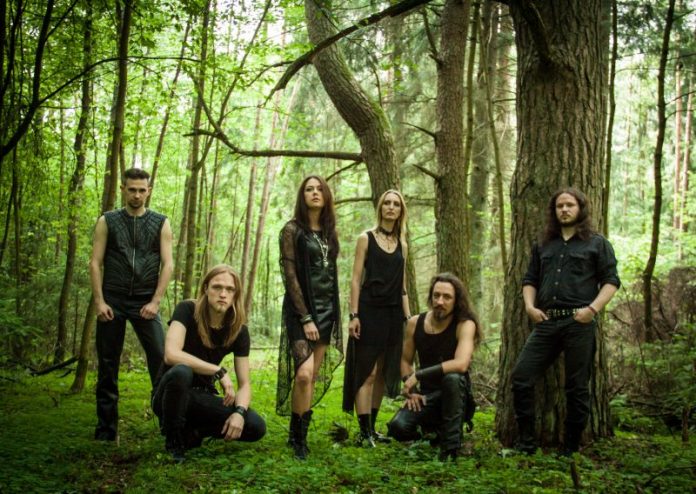 Tour dates announced for the autumn

Berserker is a melodic metal band from Vilnius, founded on the 7th of March, 2009. The name of the band is binded with viking era; Berserk (berserker) – is known from historic tales as a fearless scandinavian warrior.  Bands songs also reflect inner and outer battles. Inner fights are personal emotions,  mixed feelings. Outer fights are social injustice, industrialization, destruction of the wild nature.

Article about the band was in the book „Sunkūs metai: 2013“ about Lithuanian heavy metal. The book had a CD with various songs of local bands, Berserkers ballad “Wolf” was included.

In the 2014 the band participated in a project “Muzyczne Rodowody”, with a result of a CD with mix of local music, which included Berserkers „W jedności nasza siła”.
Official webpage www.berserker.lt