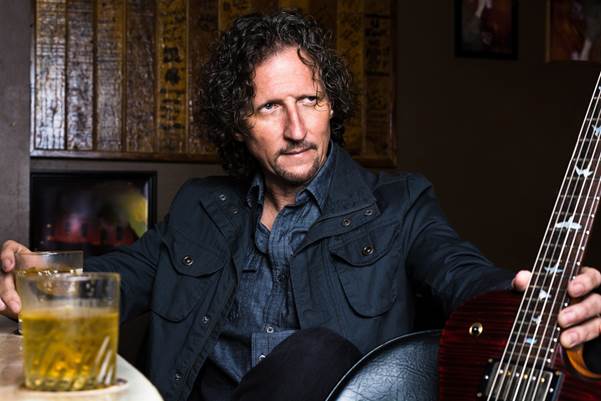 New video and dates with Marillion

Renowned singer / songwriter & guitarist John Wesley has just released his 8thstudio album ‘a way you’ll never be’ on InsideOut Music, and is set to begin a North American tour supporting Marillion this week.

John commented: “I am sitting on the plane ready to take off and reunite with some of my dearest friends and touring compadres. It’s been several years since I have been out on tour with the Marillion gang and I am really looking forward to hanging out with them and playing the new songs in front of one of the best listening audiences you can find. The title track from the album, “a way you’ll never be” made its public debut yesterday and I am thrilled to have people be able to access it and hear it. See you on the road somewhere soon…”

Check out the track ‘a way you’ll never be’ and see the full list of Marillion dates below:

John will also be supporting Steven Wilson on select North American dates which you can find below: