GO BACK TO THE GLORY HOLE 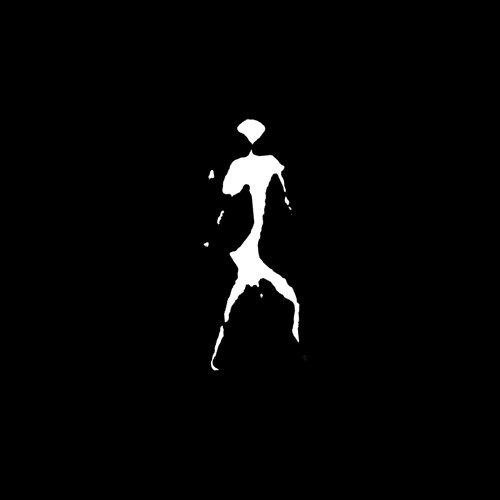 The Glory Hole was originally a series of demo recordings created throughout 1995 in the band’s front room with the aid of an ailing Tascam 16 track tape machine.

These songs became the final mixes for The Glory Hole through sheer necessity. The band had run out of cash in 1995 with the VAT (tax) man chasing them for an ‘estimated’ £84,000 unpaid VAT bill left behind by their management. The cupboard was bare (which was actually fine as the band needed a cupboard to record the guitar amp). With that as the backdrop they HAD to make this album great, even if it was recorded on a shoestring.

It was hard times at the Mackenzie mill and they were on their own.

What emerged was a disturbed and sometimes funny album created with a true DIY Punk ethic – so back to their roots. Basically the band did everything: performing; recording and mixing, sleeve design. The only songs not created this way are the three bonus songs at the end of this re-issue which were recorded in Glasgow. One of these songs ‘Stopwatch’ was discovered on a cassette tape but you can still hear the power of what was originally a truly great recording.

Goodbye Mr Mackenzie played what was meant to be their grand finale concert at the Mayfair (now the Garage) in Glasgow on the 17th December 1995. They were, physically at least, half the band they had been as Rona Scobie, Big John Duncan and Shirley Manson weren’t present for this last hurrah but it was a memorable goodbye none the less. Coincidentally Garbage’s first single charted only ten weeks prior to The Glory Hole hitting the streets. It appeared an almost seamless handover as Manson & Garbage took the baton.

Nobody ever imagined Goodbye Mr Mackenzie would ever reform but they did, 25 years later, and it was amazing. With a string of sell out shows including one at the Garage (previously the Mayfair) the old juggernaut quickly gathered momentum, culminating in a triumphant sellout show at Glasgow Barrowland on the 20th of December 2019 & It was voted Gig of the Year in the Barrowand’s own public poll.

Born out of confusion and pain, The Glory Hole, as a final document, rages at the stars. But it seems that rage was not in vain.

Goodbye Mr Mackenzie are back! 2022 Tour

Previous article
BLACKIE AT 40
Next article
BAND OF THE DAY: COBRA THE IMPALER