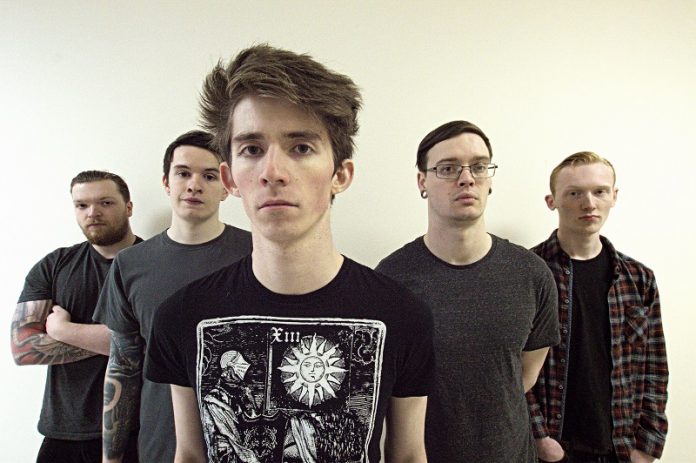 Glasgow alternative rockers Servant Sun have released the first video from their new EP ‘Hundred Waves’ which is released in the UK on the 15th of April. Blasting out of the gate, ‘Taste of Silver’ tempers a galloping guitar assault and double bass charge with an unshakable refrain as a searing lead explodes.

Enough from us, take a look at the video yourself!

Servant Sun comment:“Taste of Silver primarily details change on a specific journey, be it life or another route. The song focuses on the essence of change that will inevitably occur on this journey, and how we all separately deal with these changes.

When shooting the video, Adam from Incline Media was incredibly helpful and friendly to work with. Despite being in sub zero temperatures for the vast majority of the session, as well as fighting off illnesses left right and centre, he helped us make a video we feel is perfect for Taste Of Silver. Its something we’re all incredibly proud of.”

Servant Sun recently announced they will be heading out on a co-headline tour with London metallers Derange.
You can catch the band at any of the following locations: