Get Your Old Skool Back 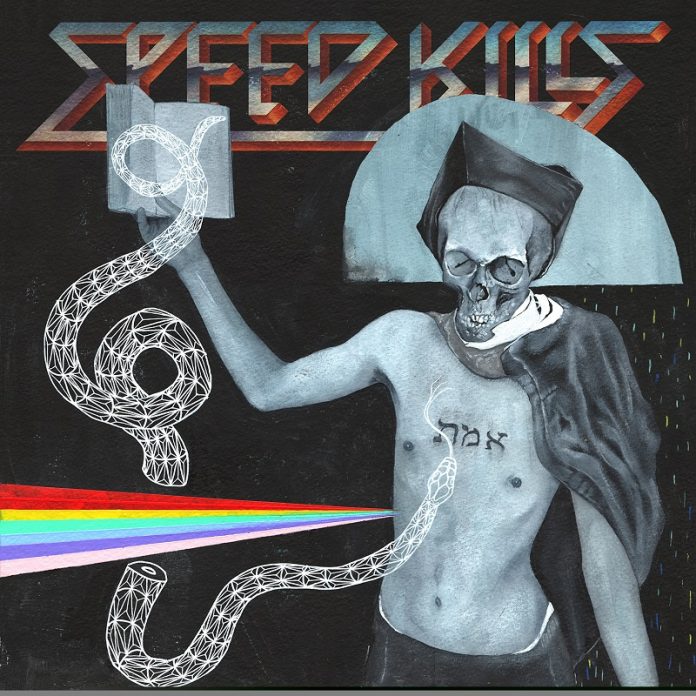 February 26, 2016
Reading time: 2 min.
Facebook
Twitter
Pinterest
WhatsApp
Linkedin
Email
Print
Telegram
Copy URL
By Andy Thorley
Buy this. Be on this. Either way, be part of this.
Almost 25 years after Speed Kills VI, Music for Nations are releasing Speed Kills VII on Vinyl and digitally on 28th October 2016.
If ever there were a compilation series of LPs that defined a genre, it was the Music for Nations / Under One Flag series, Speed Kills. These releases help define a genre and brought you some of the best metal bands from around the world. With Speed Kills VII, things will be a little different. This time round it’ll showcase the best of British extreme music featuring original artwork by Daniel P. Carter and liner notes by legendary rock journalist Malcolm Dome.
Confirmed contributors so far with either new exclusive or rare tracks are The King Is Blind, Voices, Acid Reign, Amulet and Nine Covens. With more to be announced soon. Acid Reign’s Howard Smith comments:
“It’s a real honor to be invited to contribute our first new song in 25 years to this compilation that we last appeared on 24 years ago! These albums were a key element in growing thrash in the early days almost like an official tape trading service. Metallica, Slayer, Megadeth, Possessed, Exodus and Celtic Frost were all on Speed Kills 2 THAT is thrash royalty right there! What a great idea to bring this series back, now why not get your old school on and BUY a copy, DON’T stream it, DON’T illegally download it, just BUY IT!”
And along with Terrorizer Magazine, the label are hosting a competition where your band can feature on Speed Kills VII. If you visit and share your music via a post or a message on the Music For Nations Facebook page, one band will be chosen to be part of this legacy. The competition closes on 31st March.
Facebook.com/muiscfornations
Facebook.com/terrorizermag
Previous article
Oceans Are Dying
Next article
The Antidote To Bad Music