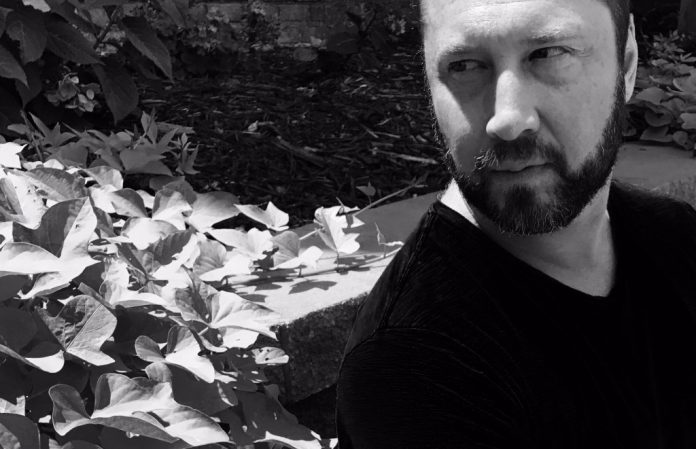 Guitarist Chris Schiermann has announced the launch of his solo project SCHIERMANN and self-titled debut album, set for release on 8 December.

Gear Gods have premiered ‘Technical Disabilities’ from the album, check it out here:

Over the past decade Chris has been writing, recording and perfecting his talent, and has become well known in the technical music community, making friends with the likes of Animals As Leaders, Tesseract, Disperse and many more. Based in Omaha, Nebraska, his house equipped with home studio is a regular stop off for touring bands to hang out, BBQ, drink beer and of course jam. Throughout this time Chris has been tirelessly working on his solo project, and with the help of some of these friends, his debut solo album has come into fruition.

The SCHIERMANN self-titled debut is a journey of adventurous, infectious melodies and intelligent grooves topped off with a large dose virtuoso lead work inspired by many players across the decades. Chris’ first love Randy Rhoads‘ style is very present, along with the grit ofVan Halen, finesse of Steve Vai and the inventiveness of Tosin Abasi.

Many players whom Chris jammed with over the years make very special appearances – Matt Gartska (Animals As Leaders),  Adrian Terrazas-Gonzales (Mars Volta), Acle Kahney and Amos Williams (TesseracT), Joe Lester (Intronaut), Navene Koperweis (Entheos),  Mike Malyan and Jakub Zytecki (DispersE), Chris Maresh (Eric Johnson), Ashe O’Hare (Voices from the Fuselage), and last but certainly not least, his son, Zach Schiermann – making this not only a celebration of his work, but the progressive / tech metal scene as a whole.

With a live show in the works, SCHIERMANN will be touring the US and Europe throughout 2018.

Previous article
Auto Pilot
Next article
Bands Have A Blast