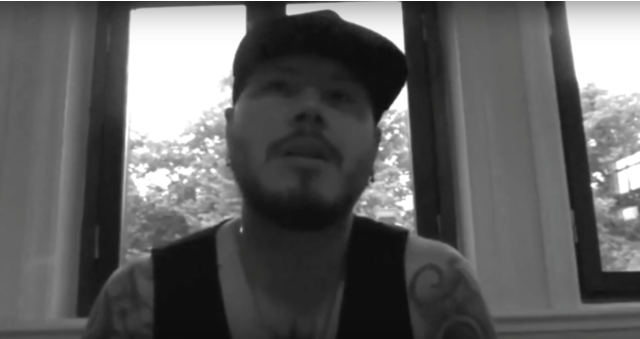 The song was originally released on the Japan-only EP ‘Beyond The Infinite’ which featured more songs from the recordings sessions for the band’s globally praised double album ‘The Living Infinite’.

Björn “Speed” Strid comments: “Beyond The Infinite consists of some special, quite experimental songs. They might have been cut out from the original album but have a unique charm to them. It wasn’t easy to pick the final track list for »The Living Infinite«. It was never obvious which songs wouldn’t make it. The writing and recording was highly experimental and playful in general, and it was through this album that we rediscovered ourselves as songwriters, with a new and improved line-up which brought – and will bring – so many interesting things to the table. Originally only released in Japan, it is with great pleasure that we finally share those special songs with you all. Enjoy!”