GET IN THE WAY 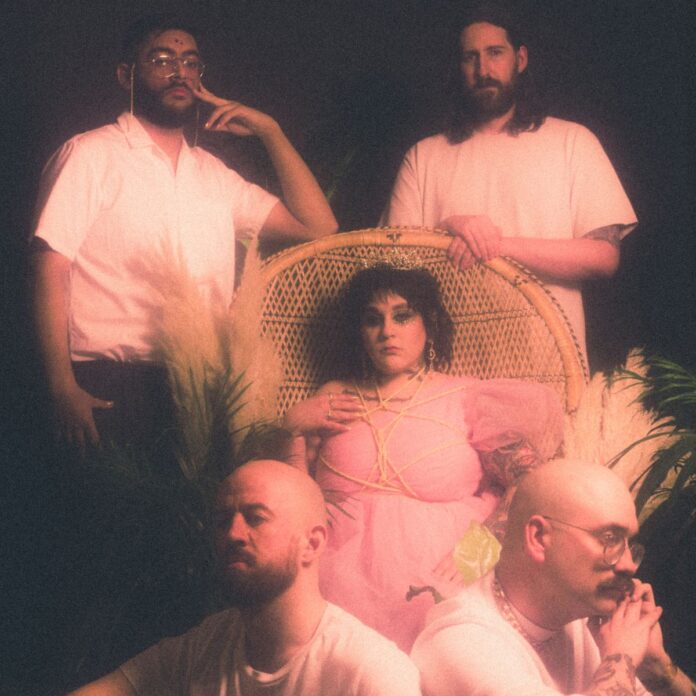 Acclaimed UK metallic hardcore troupe Ithaca have released their new single ‘In The Way’, the opening track on their their long-awaited second album, They Fear Us, due 29th July via Hassle Records.

Pre-order the album and stream the single here: https://orcd.co/theyfearus

Singer Djamila Boden Azzouz states of ‘In The Way’: “This is a revenge fantasy. Pleasure, blood, violent vengeance.

“There are moments that sound innocent and lure you into a false sense of security – contrasted with big riffs, aggressive breaks, whispers and sexual lyrics that reflect the true nature of the song.”