Get Head On The Road 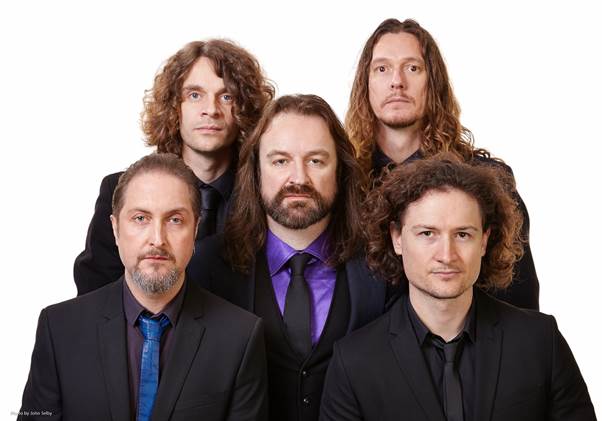 Headspace’s new album ‘All That You Fear Is Gone’ was released back in February, and following some select festival dates during the summer, they will return for 3 UK headline dates in 2017. The band, featuring Damian Wilson (Threshold), Adam Wakeman (Black Sabbath, Snakecharmer), Pete Rinaldi (Hot Leg, Dido, One Eskimo), Lee Pomeroy (ARW, Steve Hackett, Jeff Lynne’s ELO), and Adam Falkner (Babyshambes, Dido, One Eskimo), will play the following dates:

Adam Wakeman had this to say: “We’re really excited to announce 3 UK dates with Headspace. The festivals were amazing earlier this year but our schedules meant it just wasn’t possible to get any more shows when we were all around. Lee has been away with ARW and ELO, and I was away most of the year with Sabbath as well as the other member’s busy schedules. There will be more shows added in parts of Europe we have never played soon.”

They also have 4 European dates coming up this month, you can find full details below: