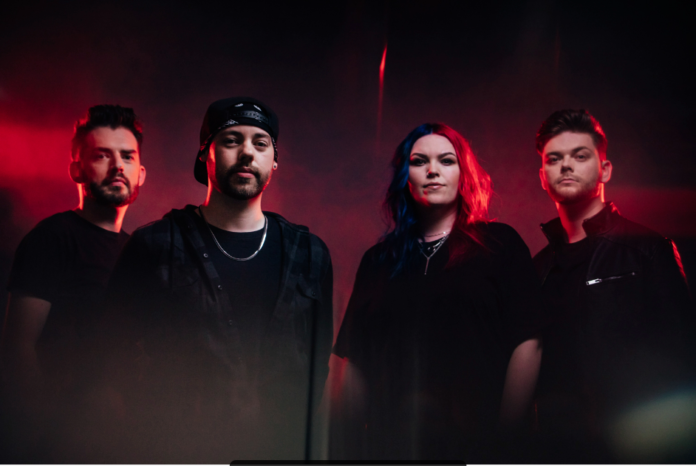 Following the recent release of their third and highly acclaimed ‘Revelation’ album, Stone Broken are delighted to announce a new “Come Closer” headline tour, which will perform throughout the UK in February 2023.

This 13-date run will offer fans a more intimate chance to experience Stone Broken perform the breadth of their fan-favourite repertoire, but with a more personal set-up to previous shows.

A single & video will be released to support the tour, details to be announced later in the year.

Says frontman Rich Moss, “We are really thrilled to tour the UK again in February ’23, and look forward to performing in a lot of those towns we didn’t get to play on our last ‘Revelation’ tour. We were constantly beset by problems following COVID, and during our last April run I ended up getting ill so we had to reschedule some shows! It was all a bit piecemeal so hopefully this new 13-date tour will give us an uninterrupted run to bring our new music to fans. We will be planning something a little different on these shows, so this will definitely be a great chance for fans to experience a new aspect and delivery from Stone Broken.”

Tickets are available via www.stonebroken.com

“It’s a bold move, but what gives Revelation its win is the balance – guitar-led grit enlivened by an icing of bio-synthetic sonics. Ample familiarity; just enough newness. It still sounds like Stone Broken, but it’s going elsewhere – higher, wider and deeper. Crucially, it’s there in the songs, too.” (Kerrang! ****)

“Traditional song-writing and modern production shine on Stone Broken’s Revelation. They have dared to make a more radio-friendly hard rock on this textured third album.” (Louder ****)