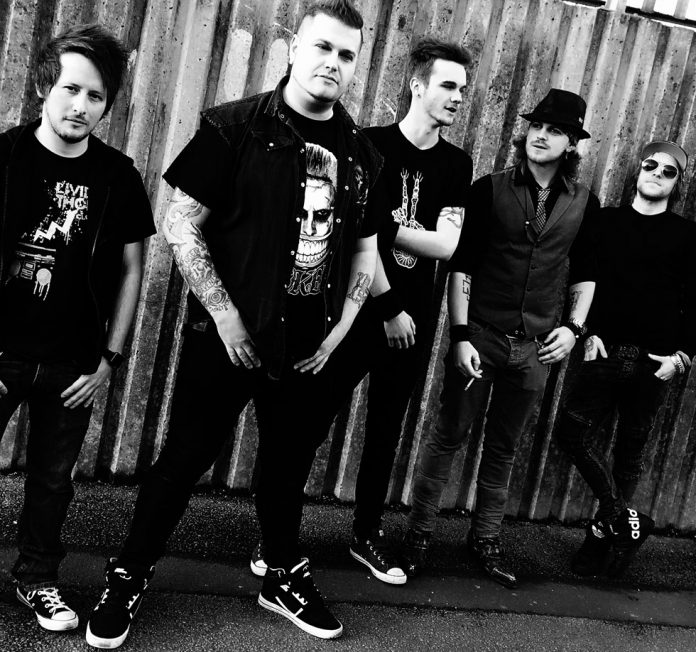 UK hard rockers JUPITER FALLS have released a new lyric video for “Nothing To Me”, the song is taken from their second album ‘Faces In The Sand – Part One’, which was released March 24th via Broken Road Records.

JUPITER FALLS gathering momentum following the release of their second full length album in March to amazing reviews worldwide & the announcement of their scheduled appearance at Wildfire Festival 2017.

“Faces In The Sand (Part One)” featuring the new single “Nothing To Me“, the 9 minute title track & the first single “This Is A War We Can Not Win” is out now from all major digital stores and in physical format from www.brokenroadrecords.com.