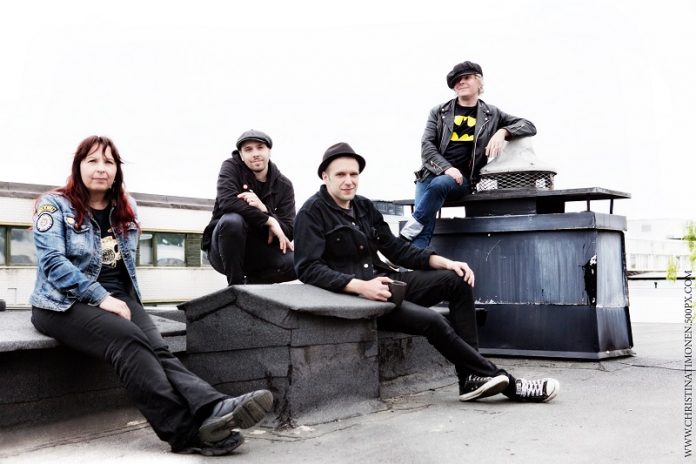 Hungarian punks unleash their new one

Helsinki punks Daggerplay have given 2017 the jumpstart it needed with the release of One Mile Town, the first new material to be lifted from their upcoming second album. The new track fizzes by in 3 minutes of old-school punk rock energy and fist-in-the-air melodies reminiscent of genre heavyweights Rancid and The Clash.

Since forming in 2011, Daggerplay have been busy perfecting their hybrid of riotous punk and vintage 50s pop and blowing away audiences on the buzzing Helsinki music scene. Below the infectious melodies and relentless energy of their music are lyrics that scratch at the scabs of social and political issues, and One Mile Town is the best example yet of their talent for welding pop-punk choruses to rebellious ideas. As frontman Pekko Mantzin explains, “One Mile Town is a song about being a frustrated teenager – or an adult punk rocker, mod, metalhead, hippie or just an outsider –  living in small narrow-minded town where people think you’re just a weirdo who should be kept down. All of us in the band are originally from those kinds of places and it wasn´t very easy to cope with the expectations and pressures of society to conform to their rules. Despite that, it´s a positive song as the subject of the song won´t accept the circumstances and wants to get out – and he does, too!”.

Daggerplay will be celebrating the release of One Mile Town and their upcoming new album with live shows – head to daggerplay.com for details.