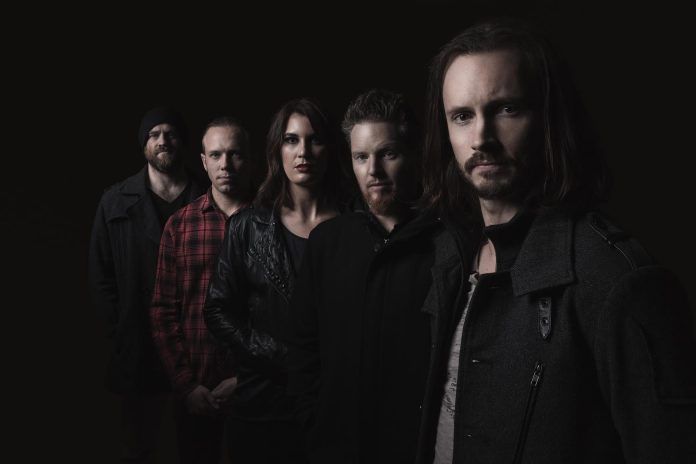 Aussie rockers FIGURES have premiered the video for new single ‘Alpha’, the second track released from the upcoming new EP, Chronos , set for release on 16 June.

Vocalist Mark Tronson commented: “Alpha lyrically explores the idea of ‘the artists’ struggle’ through both the eyes of the artist and their supporters, both view points being vastly different. Where a fan may look upon an artist as someone living out their potential in an awe-inspiring or romanticised way, the fact is this: behind the curtain there is a whole world of stress, doubt, financial struggles, anxiety and thousands of other pressures that any artist must endure to achieve and maintain success. For myself, it’s a song about the internal risk/reward debate that comes with this type of lifestyle choice. The video itself was shot and edited by our good friend and photographer Andrew Basso from Electrum Photography here in Melbourne. He followed us around the last few gigs of 2016 and early 2017 to make an awesome live montage, including footage from Progfest 2016 and our support show for Twelve Foot Ninja in Jan 2017.”

The Chronos EP is available to pre-order with ‘Alpha’ and previous single ‘Recoil’ available as instant grat tracks here:https://figuresbandofficial.bandcamp.com/album/chronos