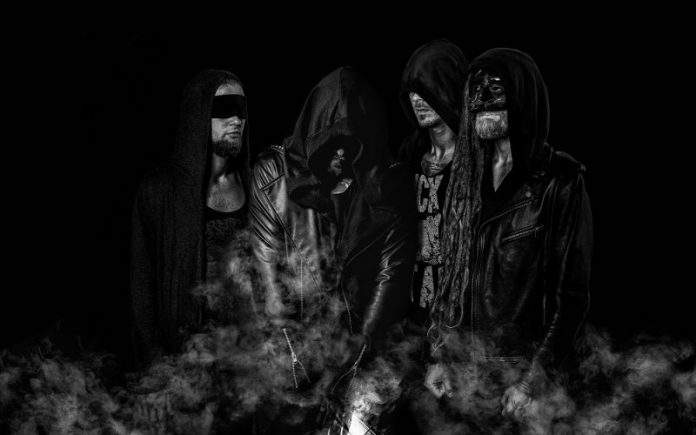 Estonian Electronica-Metallers FREAKANGEL have premiered new video ‘In The Witch House’, a new track taken from their upcoming album scheduled for release this summer via Digital World Audio.

Premiered by Sonic Seducer, check out  ‘In The Witchhouse’ here: https://www.youtube.com/watch?v=flixLwV8lxg

Fusing the pounding rhythms and precision of techno, dub-step and drum n bass with the crushing power of metal, FREAKANGEL have created their own brand of industrial crossover that’s as intense as it is unique.

Over the past few years FREAKANGEL have toured relentlessly around Europe mutating from a pure electronica setup into a full four-piece live rock act, and acquiring an ever-increasing number of fans. Aside from numerous headline performances, they have also appeared at a huge number of industrial and metal festivals like Resistanz (UK), Wave-Gotik-Treffen and Dark Munich (DE), Hard Rock Laager (EE), Summer Darkness (NL), Castle Party (PL), Lumous and Findustry (FI) alongside acts like COMBICHRIST, LORD OF THE LOST and RAVE THE REQVIEM.

Tour dates and album info to be announced soon.