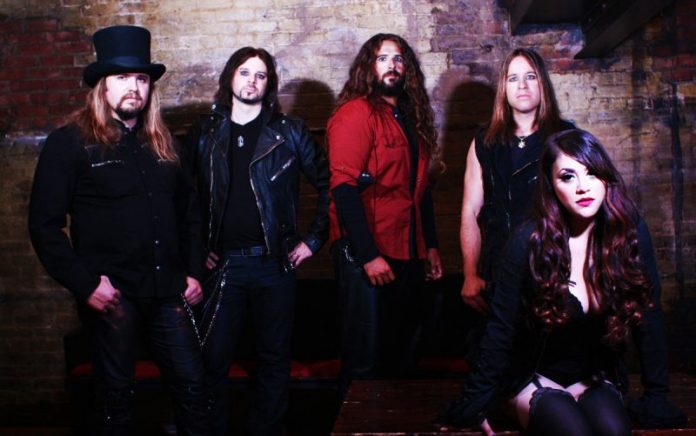 Symphonic metallers with a new single out

The US symphonic metal band MIDNIGHT ETERNAL just released a music video for the track“Signs Of Fire” from their upcoming self-titled debut album. The album will be released in Europe and North America on April 29th through Inner Wound Recordings and in Japan on April 27th through Avalon/Marquee.

The album was engineered by Eric Rachel [Skid Row, Symphony X] and the mixing and mastering was handled by Tommy Hansen [Helloween, Pretty Maids, Jorn]. The impressive artwork was created by Jan Yrlund [Apocalyptica, Korpiklaani, Delain].