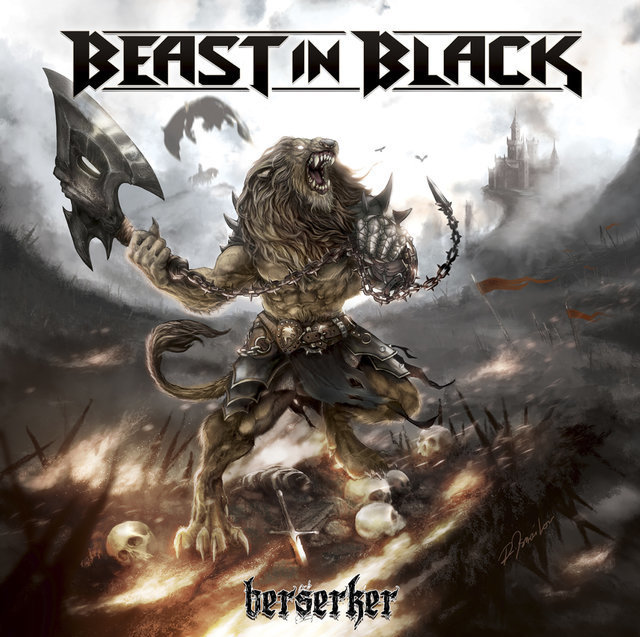 International heavy metallers BEAST IN BLACK recently announced that they will unleash their debut album Beserker on November 3rd via Nuclear Blast Records.