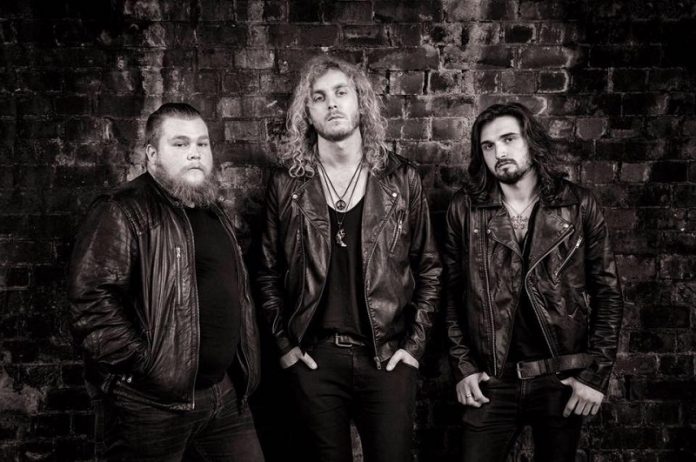 Look, they are supporting Crobot for goodness sake
Black Country three piece, The Bad Flowers, are fast making their mark on the unsigned music industry. With infectious riffs, original songwriting and undeniable chemistry. 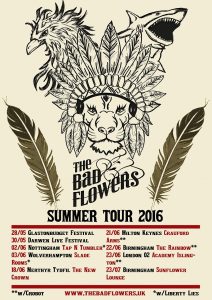 You are sure to leave the venue humming along to their catchy choruses, passionately performed by lead vocalist and guitarist Tom Leighton, underpinned by a heavy bass line performed by Dale Tonks, and drummer Karl selickis giving a chest pumping beat.
The Band have performed tirelessly across the UK and Europe, making a name for themselves as the hard working, devoted musicians they are. It is evident that The Bad Flowers lay down hours of practice to ensure each song is a unique blend of influences of those who have forged paths in rock and roll, whilst bringing their own sound to audiences. 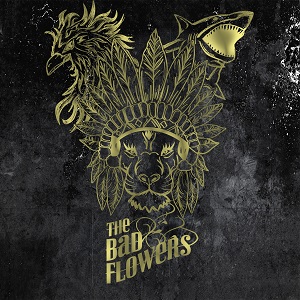 The Bad Flowers perform a mixture of crowd favourites such as ‘Living The Dream’ and ‘Lover Man’, whilst introducing new music from their upcoming EP which will include ‘Big Country’ inspired by their recent tour of Europe, and a fast becoming crowd pleaser ‘City Lights’.
They have a number of gigs lined up for 2016, including supporting US riff lords Crobot on their UK Tour dates in June 2016 following their successes of their sold out EP launch and supporting Canadian giants, The Sheepdogs.  The Bad Flowers have also featured as part of the line up for Glastonbudget 2016, Darwen live Festival 2016 and have headline shows across the country lined up.