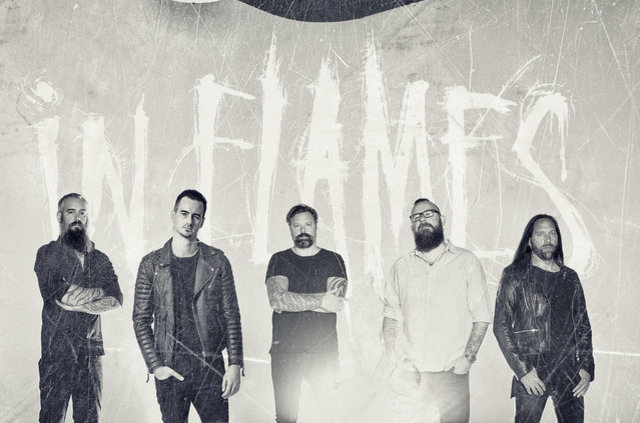 Another webisode from Swedes

On November 11th, the flames grow higher as new album Battles sees the light of day. Sweden’s metal institution IN FLAMES return with their 12th studio release and deliver a new webisode today. In this video, the band explore where their inspiration comes from and whether or not they prefer to write at home or on tour (and what role coffee plays in that process!). IN FLAMES also explain the choice of their title Battles, how much effort they put into a song before it’s finished and why people should listen to the album from beginning to end. Watch the new video here:

Recorded in Los Angeles, the album sees the band taking a new approach while staying true to their vision and encompassing their unique, signature sound. IN FLAMES brought in Grammy-nominated producer Howard Benson (PAPA ROACH, MY CHEMICAL ROMANCE) as a collaborator on Battles, creating an album that speaks to all IN FLAMES fans alike.