FIX IT FOR YOU 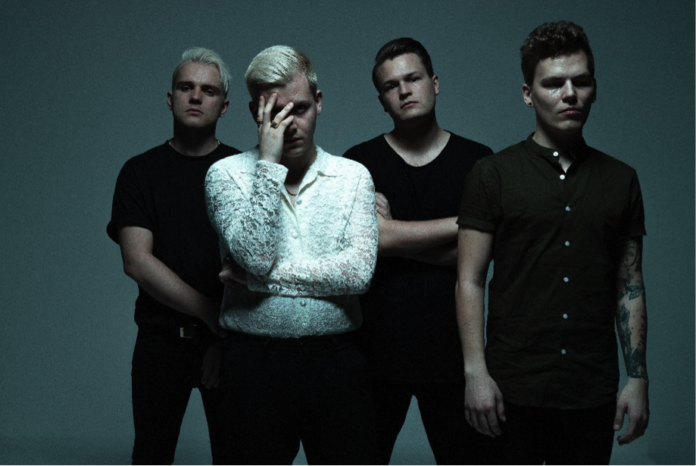 With an exceptional vocal performance from Jonas Hansen combined with heavy guitar riffs, drums and electronic elements, Stay Awaketruly captures their listeners in a wonderful mixture of the raw, beautiful and heavy.

“Stay Awake is dark and mysterious song with tons of energy and rage, but at the same time it has a longing and melancholy character”.Guitarist Martin Selen states about the track.

The lyrics to Stay Awake arose after the storming of the congress in America, where Fixation felt a need to express their thought around the event. The song evolved to speak up against ignorance, hate and injustice, and with this Fixation wish to bring more attention to double standards that contributes to an unsafe and divided world.

“Stay Awake speaks up against the hypocritical way some people view today’s society. A lot of people choose to be blind to situations they don’t want to face.While turning away from injustice, they focus instead on what’s most beneficial for themselves.It also brings up how a lot of people fight a revolution that they really don’t know what’s about.” Vocalist Jonas Hansen says.

Previous article
POP YOUR CHERRY
Next article
BY ORDER OF METAL