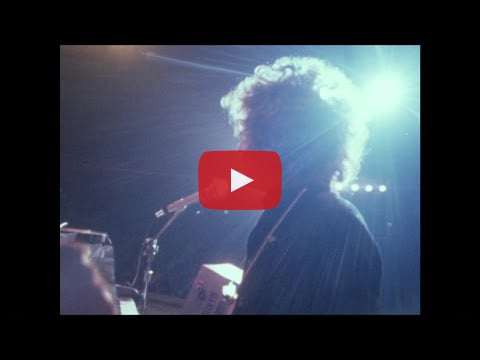 Both formats are also available in a Special Edition Deluxe Box that will include both Blu-ray and DVD versions of the film and bonus content, as well as an exclusively produced Bob Dylan magazine that features reproductions of historical articles about the artist, plus three high-quality lithographic photo prints of Dylan, all in a deluxe portfolio.

Produced by Jeff Rosen (American Roots Music) and Nigel Sinclair (The Beatles: Eight Days a Week – The Touring Years),  along with Susan Lacy (American Masters) and Anthony Wall (BBC Arena), the 3 ½-hour film focuses on Dylan’s life and music from 1961 to 1966, detailing the artist’s journey from his hometown of Hibbing, Minnesota through his emergence in the folk music scene of New York’s Greenwich Village to his controversial decision to go “electric” and his rise to the pinnacle of international fame and cultural impact.   No Direction Home: Bob Dylan features rare performance footage and interviews with artists and musicians whose lives intertwined with Dylan’s during this era, while Dylan himself talks openly and extensively about this critical period in his career in interviews shot exclusively for this film.

The film met with enthusiastic audience reception and universal critical acclaim when it first premiered on PBS, BBC and other prestigious international outlets in the autumn of 2005 and simultaneously released on DVD.  Roger Ebert wrote in the Chicago Sun Times, “[The film] creates a portrait that is deep, sympathetic, perceptive and yet finally leaves Dylan shrouded in mystery, which is where he properly lives.”  Frazier Moore of Associated Press called it, “a film I recommend not only to Dylan devotees and neophytes alike, but also to anyone trying to reconnect with where America was then, and grasp where it is today.”  The Hollywood Reporter’s Glenn Abel wrote that the film was, “as good as it gets in music documentaries,” while Variety’s Phil Gallo predicted that “some of the footage will startle even the most dedicated Dyalnologists.”