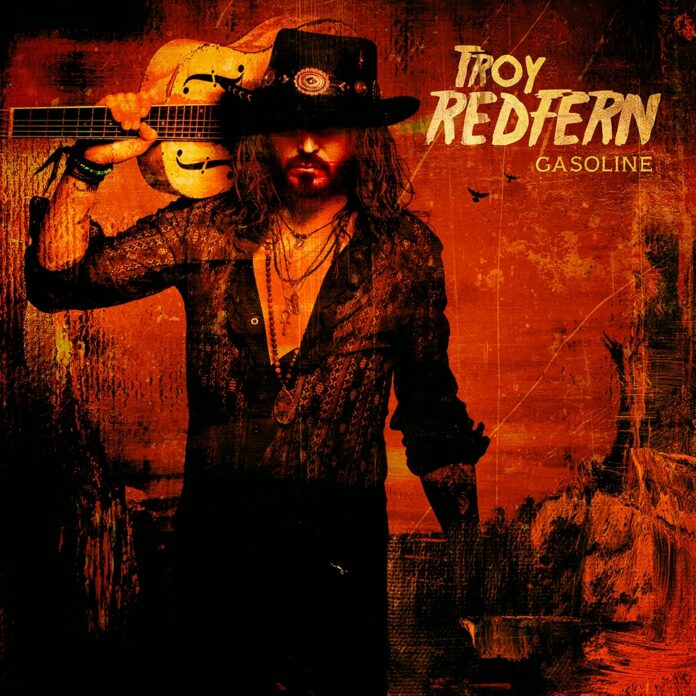 Following hot on the heels of his single Come On, Troy Redfern is set to release the epic slide guitar blues rock anthem Gasoline, the second single from his upcoming highly anticipated album The Wings of Salvation.

“Right now, we’re bombarded with a lot of negative news in the media. Lyrically, I wanted to put something out there that was the opposite to that. The groove of this tune is in 7/8, which isn’t a typical rock ‘n’ roll rhythm, but I really love the flow and feel of riffing in this time signature, especially playing slide using the National resonator in a low tuning. The combination sounds huge.”