FETCH ME A MEDIC 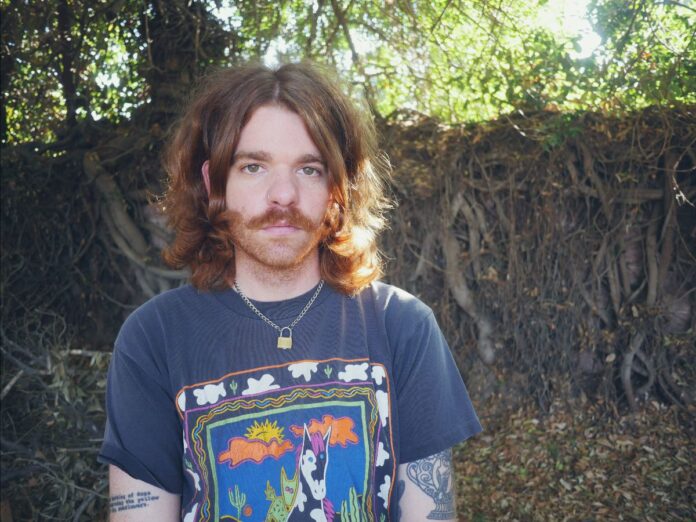 Field Medic, the long-running project of Los Angeles-based musician Kevin Patrick Sullivan, today announces a new album, titled grow your hair long if you’re wanting to see something that you can change.

Released on 14th October 2022 via Run For Cover Records, Field Medic’s fifth full-length sees him completely reinventing his recording approach. The result is an ambitious, fully-formed, and emotionally resonant collection of tracks: a triumphant picture of an artist diving deep into himself and coming out stronger than ever, both as a songwriter and as a person.

The dichotomy between joy and despair is where Sullivan thrives as an artist and a lyrical soothsayer, laying bare his most devastating, personal moments with a smirk and a joke.

Beginning in October 2022, Field Medic embarks on an autumn headline tour through the US and Canada, with support from Sadurn, Derek Ted, and Juliet Sunflower. For the first time, he’ll be accompanied by a band in addition to his trusty boombox.

Field Medic will cross the Atlantic for a UK headline appearance on 21st September 2022 at The Camden Assembly, London with further live dates TBA.