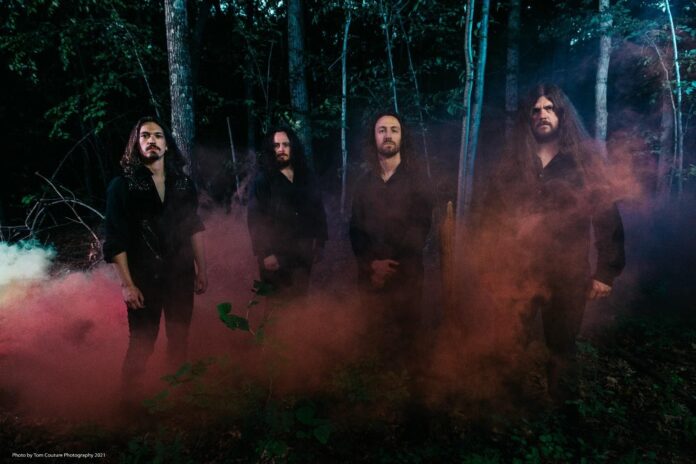 Boston-bred aural imaginauts WILDERUN have released a brand new single, titled ‘Distraction I’, from their upcoming studio album. The new track is the second single off the band’s fourth studio full-length, Epigone, which will see a January 7th, 2022 release via Century Media. To promote the new single, Wilderun have unveiled an immersive 3D video directed by Miles Skarin and visuals inspired by Epigone album cover artist Kim Keever.

Speaking about the new single, bassist Dan Müller says: “Distraction I is the first movement in the 4-part suite that closes the album. Musically, Distraction I is far more straightforward than a typical Wilderun song and relies more heavily on atmosphere as a means of creating momentum throughout the track. It also is one of the more synth-heavy tracks on the record, utilizing dense tapestries of largely atonal sounds to develop a unique sonic space that is both surreal and expansive. It is the calm before the storm and the sign of things to come.”