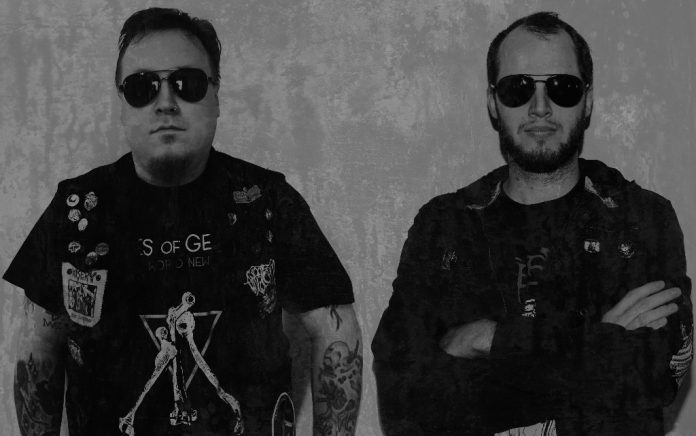 POISON BLOOD is a collaboration between Jenks Miller (Horseback) and Neill Jameson (Krieg) born out of Miller’s desire to write music that was an outlet for a more straightforward kind of aggression.

The two musicians came together as fans of each other’s work and a mutual appreciation for Beherit’s classic Drawing Down the Moon LP and the experimental deathrock of cult UK act Rudimentary Peni. Although they have yet to meet in person, the project was crystallized with the contribution of Jameson’s vocals. Across eight songs and 19+ minutes with explorations into deathrock, dungeon synth and the occult, POISON BLOOD’s eponymous debut EP is a short but furious chronicle of cold, reptilian sonic terror. The result is a dark and low-fi exercise in mystic, minimalistic black metal exploring elements of deathrock, dungeon synth and the occult.