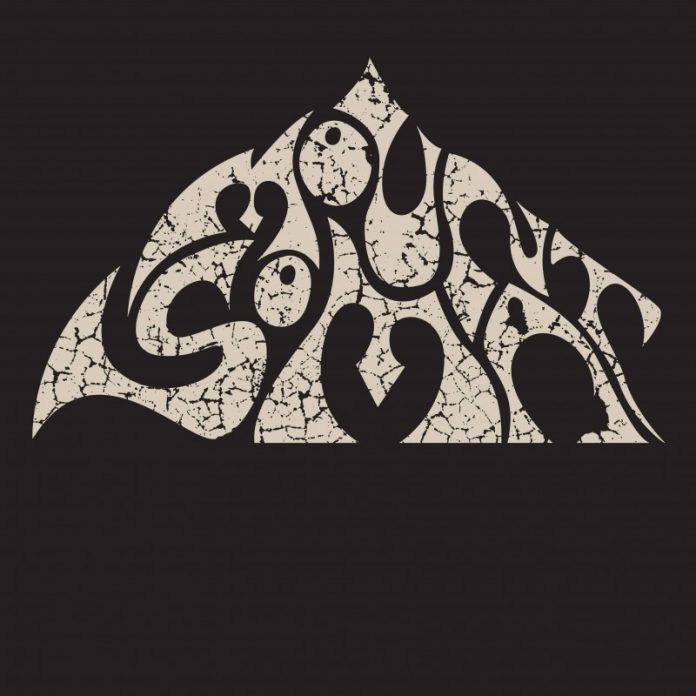 New Irish doomsters with an EP out next week

Mount Soma, a Dublin based Doom band,  are due to release their debut EP ‘Origins’ on April 5th.

The three tracks are connected thematically and follow a narrative arc originally intended as part of a long player but slimmed down for this initial release. The overarching theme was the journey from universal consciousness to matter and creation, to enlightenment, purification, consciousness death and rebirth and ultimate reintegration into the universal mind. A full circle. It incorporates two heavy tracks bridged by an atmospheric acoustic led piece, containing elements of stoner, doom, sludge, psych and whatever else you might find in there.

‘Origins’ is essentially a live studio recording with ‘Nebula’ and ‘Lazarus’ recorded live in the studio and ‘Origin’ recorded at a later date in the engineer’s living room. A few additional bits such as synths/effects were added afterwards.

Having known each other from previously playing together in other bands they formed this current project in 2014. after some early initial writing sessions Aaron(drums) came on board after having previously played with Conrad in a couple of short lived local stoner/doom bands. Having played a couple of gigs towards the end of 2014 they supported Birmingham doom outfit Alunah when they came to Dublin in 2015.

Work started on a debut EP later in the year which was finally wrapped up in early 2016. People have cited elements of stoner,  doom, sludge, psych and prog being present in their work. Conrad is also involved in the Dublin
based fanzine Wall of Sleep and hosts the Heavy Feathers podcast.
Members:
Brian Killoran (Vocals/Guitar)
Keith Walsh (Lead Guitar)
Conrad Coyle (Bass/Synths)
Aaron Carroll (Drums)