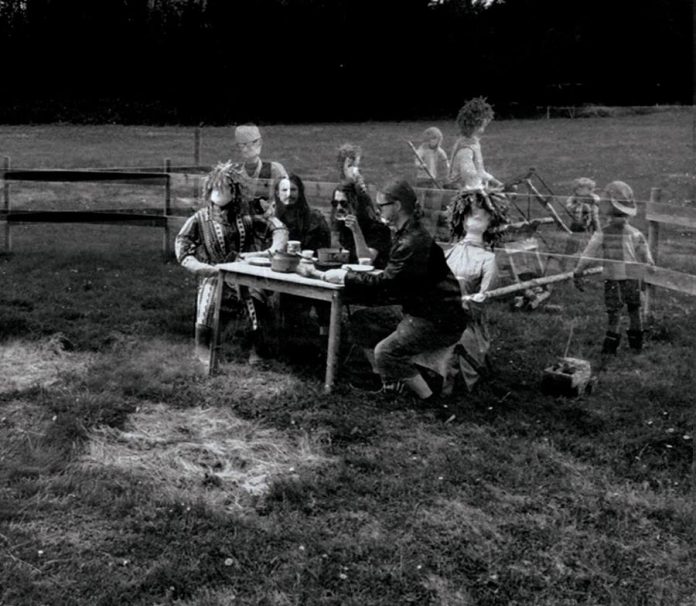 As complicated as the name suggests

Progressive shoegazing? Music of the outer spheres? An irrevocably mentally unstable Gentle Giant and a severely alcoholic Todd Rundgren having a love child which, after being adopted to Russia, finds himself performing a rock opera in the Ural Mountains? It is typical of the human mind to try and classify things, but when confronted with Kairon; IRSE!, many are at a loss for words.

Behind the moniker Kairon; IRSE! there are four inner space travelers from western Finland. Debut album Ujubasajuba already knocked the planet off its orbit, even though it was done as a DIY Bandcamp release. Despite the lack of a physical release the album found itself on many a best albums of the year -list in 2014. Since then the band has performed at various large festivals and meticulously written the new album. Titled ‘Ruination’, the album will be released by Svart Records in February 2017 on CD, double LP and digital.

The band describe their music as an appreciation of the ideas and overall mentality of experimental pop musicians of the 60s and 70s, combined with a modern approach and original musical vision. Whereas the debut album was largely born out of improvisation and jam sessions, Ruination is the fruit of two years of careful composing and arranging work, taking control of the chaos. Though often bundled with the shoegazer movement, Kairon; IRSE!’s music has since the beginning been a rare bird inside the scene: it rings out with a different tone, and already on the first album the influence of classic progressive rock was evident. On Ruination the curiously named quartet heads further, beyond the point of no return, into their own world of sound, where power chords, arpeggios and quirky vocal harmonies flow.

‘Ruination’ was recorded in the summer of 2016 at Tonehaven Studios producer Juho Vanhanen (Oranssi Pazuzu, Grave Pleasures) at the helm and Tom Brooke recording and mixing. “Juho shared our vision of how the album should sound”, comments guitarist Niko Lehdontie, “but he also gave us a much needed outside view of the proceedings.” Svart Records is set to release both Ruination and the group’s first album Ujubasajuba on February 3, 2017, on CD/2LP/Digital. The band is heading for an extensive Finnish tour in February, and live appearances abroad are to be expected as well. 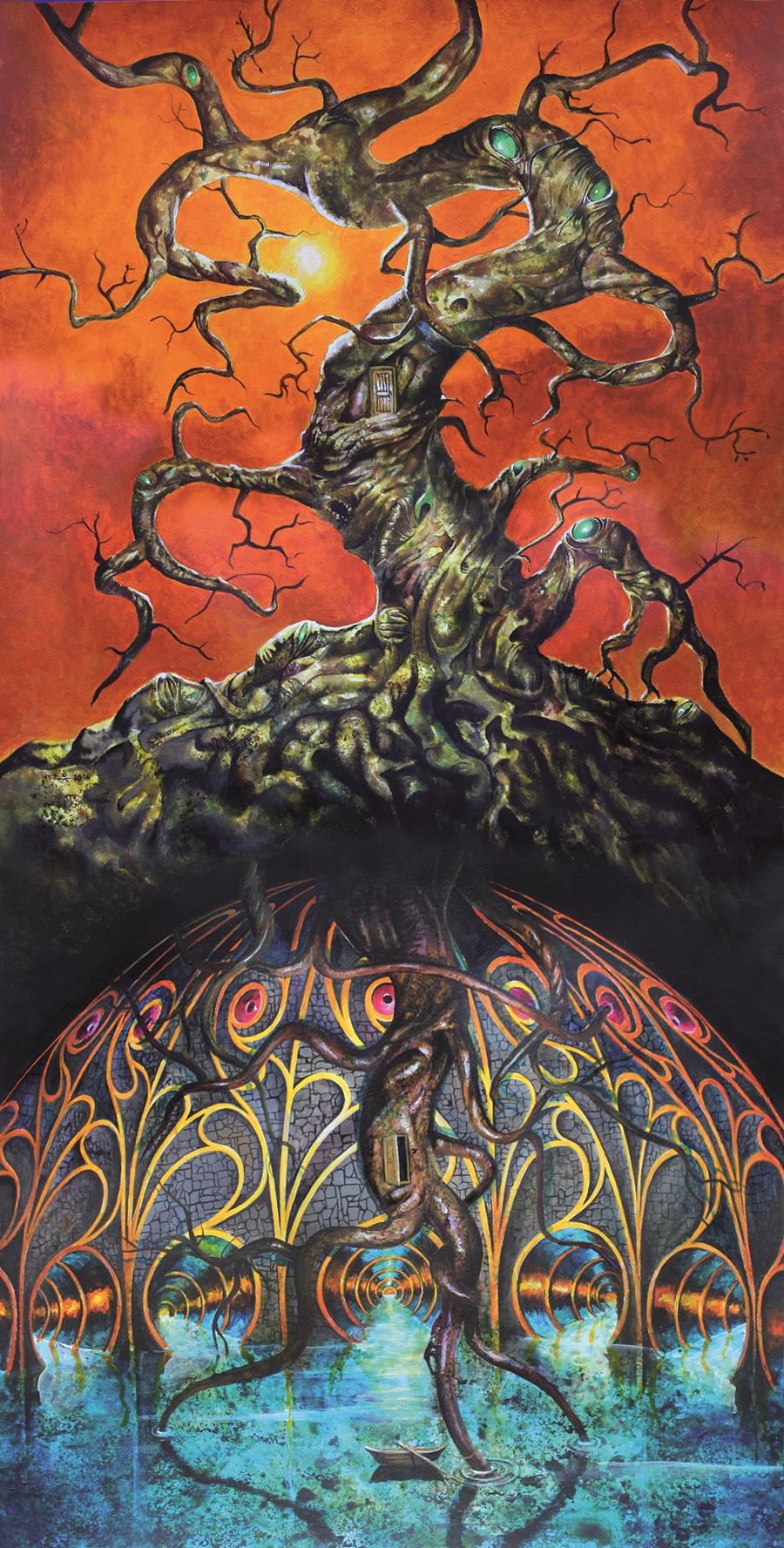