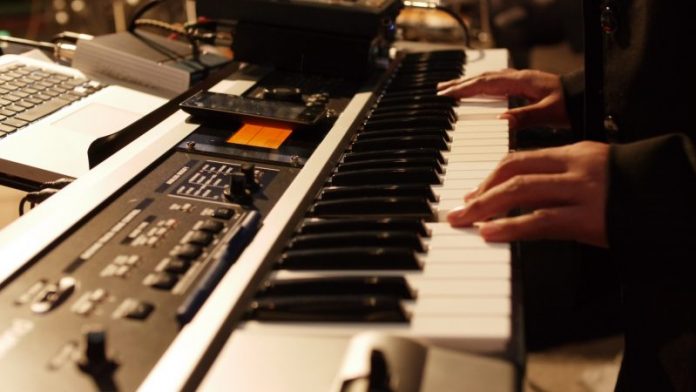 If you thought Iron Maiden’s Bruce Dickinson was the only rock star balancing his musical career with that of an airline pilot, you’d be sadly mistaken.

Javier Lardizábal took to the skies first in Santiago, Chile, then in his homeland of Mexico, all the while spending any available time writing and demoing songs himself in the studio.

After nearly ten years of developing the tracks, he found his musical family in the form of Dave Ramos (drums) and Wens Castellanos García (keyboards), Javier himself taking on guitar and vocal duties. Ikkarus is the end result, a relentlessly funky slab of alternative rock which, though it touches on the sounds of the 90s Seattle music scene, has an energy and emotion entirely of its own.