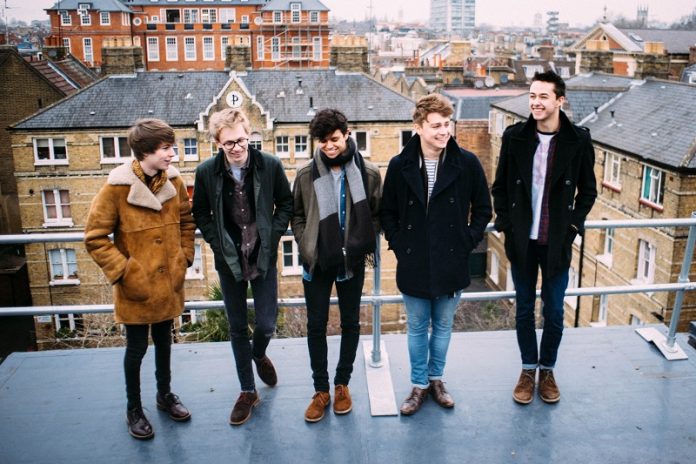 Despite mostly still being in their teens, some members have been playing together for close to 10 years resulting in a musical chemistry not expected from a band of their age.

The band are currently gearing up for a series of live dates over the rest of the year.

Their debut single ‘Never Alone’, produced with Tom Donovon (Monster Florence, Animal Noise) is available now on all platforms with their upcoming single ‘More Than This’ set for release October 13th.