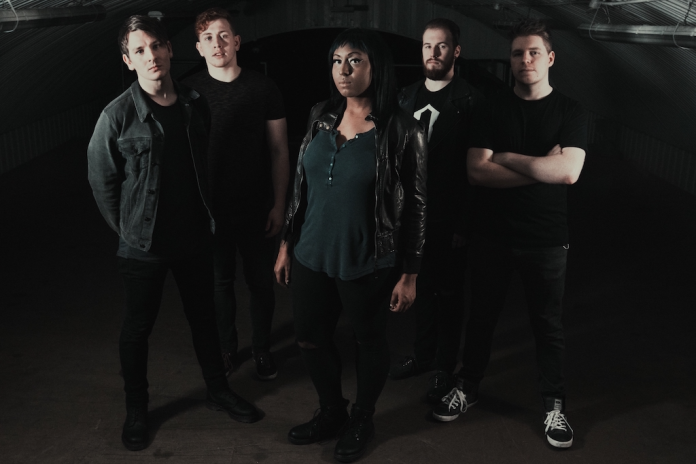 Formed in Hertfordshire in 2013, Defences draw on electronic and stadium rock influences to offer a brand of alternative metal distinct from other modern rock acts. The group offers a fresh take on the female-fronted metal genre, with frontwoman Cherry Duesbury’s voice being described by Kerrang!’s Alex Baker as “deliciously androgynous”. The band heavily emphasise positivity, acceptance and self-improvement in their sound.

By offering a concoction of varied styles of instrumentation born of influences ranging from progressive metal to pop-punk, the band hopes to provide an atypical and changeable instrumental platform for lead vocalist Cherry Duesbury’s vocals to engage the listener in a frantic and constantly evolving manner.

This musical adaptability has allowed the band to join a diverse roster of bands onstage, fitting in as well with hardcore powerhouses For the Fallen Dreams as with melodic heavyweights Our Last Night and Sleepwave.

Having already received support from stations such as Radio 1 and Kerrang! with their song “Grow” in 2015, the band has never been more confident in the music they put forward and the message that it carries.