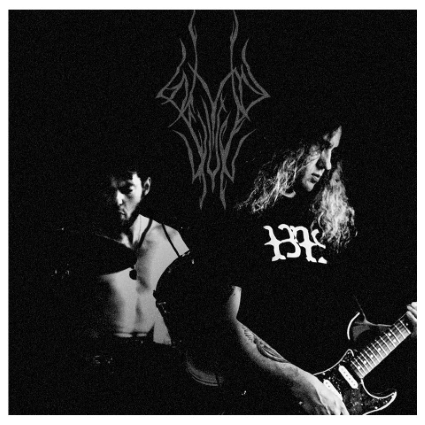 The brainchild of Erik Ogershok, COTS was initially manifested in the winter of 2006. Several local appearances and line up fluctuations later, life happened, and the project laid dormant. 2014 saw the return of Ogershok as he recruited new musical personnel in the form of drummer Adrian Voorhies & bassist Alex Davis, both of the Austin based Black Metal outfit Humut Tabal and once more brought the doom trio to life to melt the faces of all who sought shade in the Canyon walls.

After numerous regional gigs both opening for touring colleagues & spearheading an array of craft beer events & festival slots (including two SXSW appearances), the band closed the year with a blistering performance at the End of the World Fest in Houston along side Austin brethren The Sword and Eagle Claw. 2015 saw the creation of the bands first recording, a two track monolith of doom metal spanning 38 minutes, recorded at Wooden Horse Studios in Dallas & mastered by none other thanProscriptor McGovern of the mighty Texas mythological metal gods Absu. Now, as the band prepares to hit the road in October for their first regional tour of the country, only one message can truly be counted on: Abandon All Hope!