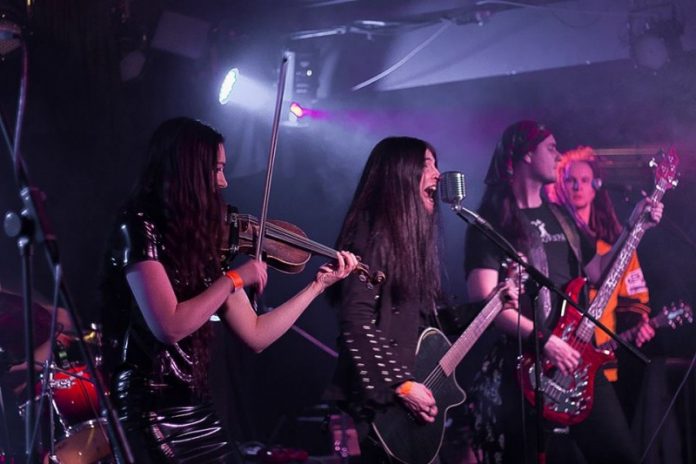 From humble beginnings in 2010 as an acoustic duo jamming around the midlands, Cadence Noir have developed musically into an all-encompassing 5 piece of acoustic madness. 2014 saw their first major festival appearances and debut single ‘Spark’. 2015 continued with the band’s first headline UK and European tours with the added bonus of their 2nd single ‘My Place’.

Having been a full band for 5 years they are seasoned professionals and truly passionate performers. Cadence Noir play with their own inimitable style of Folk Rock, Blues and good old fashioned Rock and Roll (with a gothic flair).

“The Path” is the bands 2nd EP release, with a strong foot stomping rock n roll vain running throughout. The title track kicks things off with a bouncy prelude straight into the much darker “Your Lady Called War”. Next up is “Bigger Man” throwing shapes with overtones of bluesy jazz-hands. Slowing things down “A Coffee Shop Romance” is a crowd pleasing love song. Finally Cadence Noir end by releasing “The Grey Dog” straight up rock n roll. The Path was released on 28th March. 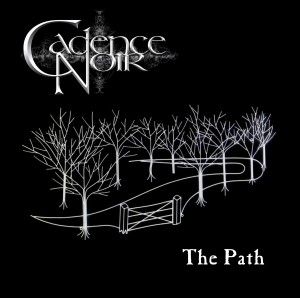