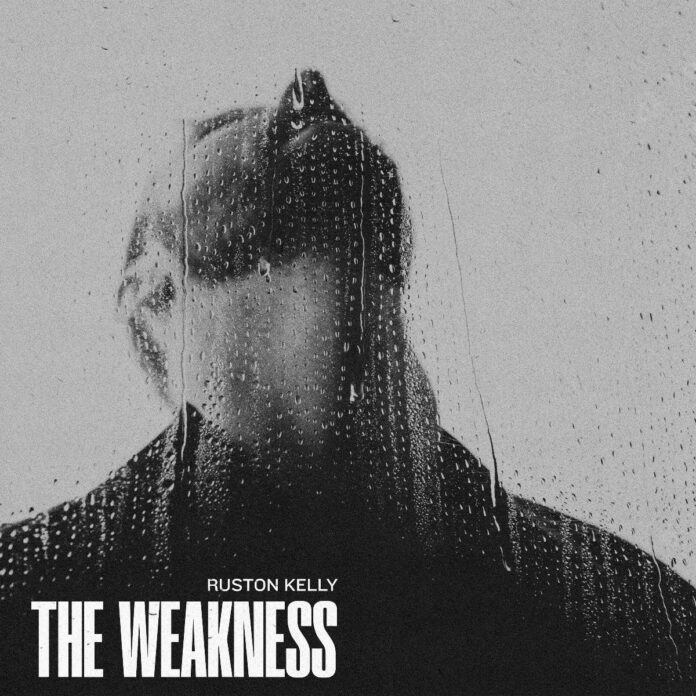 ennessee-based artist RUSTON KELLY has announced today the release of his third album, ‘The Weakness’, a blisteringly honest but profoundly hopeful body of work that ultimately reveals our vast potential to create strength and beauty from the most painful of experiences. ‘The Weakness’ is set to be released April 7th on Rounder Records. Pre-order for the album is available HERE.

Before Kelly began work on his third album, he moved out of his Nashville home and into an old Victorian bungalow in the small Tennessee town of Portland. There, he spent months on end in deliberate solitude, in an attempt to process a number of life-altering changes he’d endured over the past year, including a very public divorce as well as major upheaval in his immediate family.

“I felt a real need to understand myself a little better, and to rediscover the true foundation of who I am,” says Kelly, who candidly detailed his struggle with drug addiction on his 2018 full-length debut ‘Dying Star’. Pushing forward with the intensely self-aware truth-telling he’s always brought to his music, Kelly soon immersed himself in the making of ‘The Weakness’ and the result is a blisteringly honest but profoundly hopeful album that ultimately reveals our vast potential to create strength and beauty from the most painful of experiences.

‘The Weakness’ finds Kelly collaborating for the first time with producer/songwriter/multi-instrumentalist Nate Mercereau (Sharon Van Etten, Leon Bridges, Maggie Rogers), who welcomed the artist into his Los Angeles-based Studio Tujunga. “The way I’d always worked in the past is that the song comes first, and the production helps to lift its meaning and intent,” Kelly explains. “But this time there was a much greater focus on creating a sonic atmosphere that speaks just as loudly and feels just as emotional as the lyrics and voice.”

Out today, the album’s first single and title track is a potent burst of energy that emerged from a moment of cathartic self-reflection typical of Kelly’s writing process. “I started working on that song and the refrain just kept coming to me – ‘We don’t give in to the weakness,'” he recalls. “The overall narrative of the record is that there’s a variety of weaknesses that I need to deal with, and a variety of strengths that I need to bolster. I truly do believe that acknowledging your weaknesses and digging deeper to understand yourself goes hand-in-hand with becoming a greater human being.”

Driven by Kelly’s raw yet graceful vocal work, ‘The Weakness’ unfolds with a brooding intensity that echoes its spirit of gritty perseverance. “I’ve always wanted to do a big rock song that feels like it would completely destroy an arena, and I’m really proud that we were able to assimilate that into all the different sounds we were exploring on this record,” he says.

Kelly will support The Weakness with tour dates to be announced in the near future. He is currently on tour with Noah Kahan. Visit www.rustonkelly.com for tickets and more information.