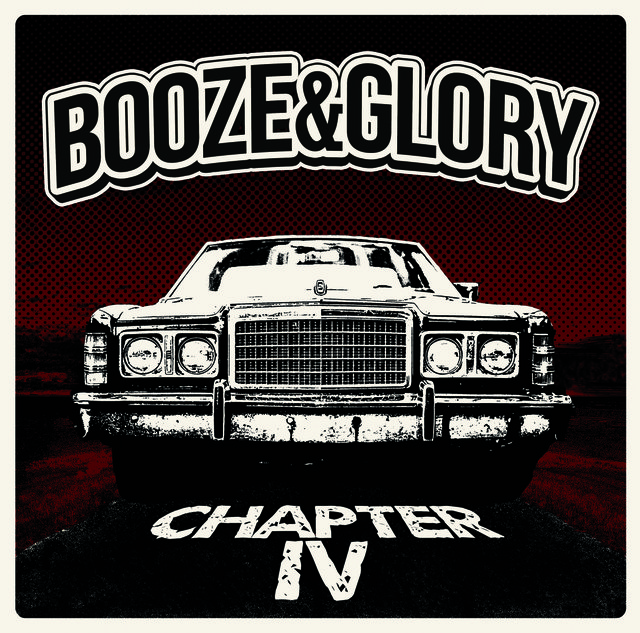 BOOZE & GLORY have announced that their long awaited and highly anticipated new album Chapter IV will be released worldwide on March 17, 2017 through influential Swedish label Burning Heart Records. The album artwork is revealed here along with track listing and the first single will be made available soon.