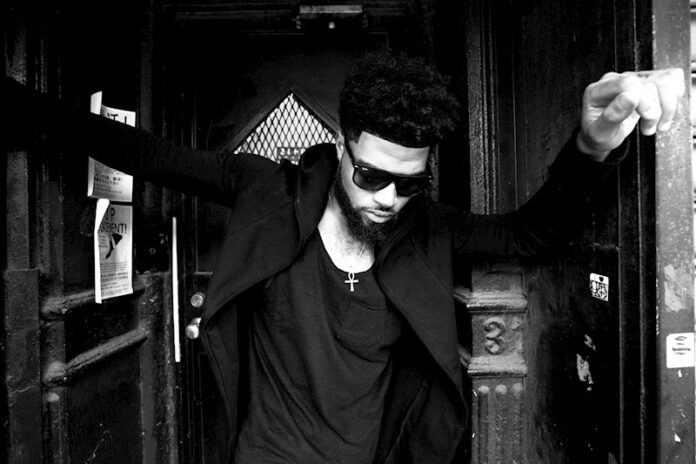 On the album’s release, JUST LOUD said: “I am glad to be partnering with Better Noise to finally bring this project to fruition.  Thank you to all my fans for your patience and support in helping this record see the light of day. This record is dedicated to you.”

He also spoke on his song “Ghost,” “The first line is ‘I talk too much or not at all,’ and that’s me, 100%,” explains JUST LOUD. “I’m very shy and outspoken — a full Gemini — and that balance is hard when it comes to being in a relationship with someone. Can you handle all of me? Would you go ghost on me once you found out who I am?”

“I knew someone who was on Soul Train years ago—she got kicked off,” says JUST LOUD about “Soul Train.” “When we parted ways, I was like, ‘I’m gonna write a song about that.’ It’s a rebellious record—I want everyone to get up, move, and have a good time.”

JUST LOUD has performed tracks from the album at Bottlerock, SXSW, and Lollapalooza, and had “Angels and Demons,” a song from his self-titled, featured in FoxTV’s The Resident, earning him 60K Spotify listeners and 11K followers over time. Just Loudsees the artist imagine himself as different characters exorcising their demons.