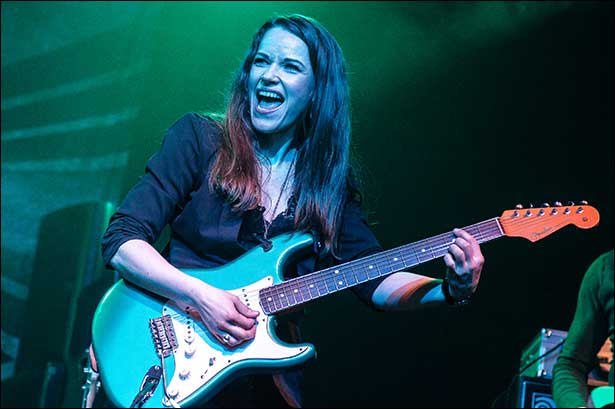 Award-winning Finnish slide guitarist and singer-songwriter, Erja Lyytinen, is pleased to announce that she will return to the UK for her “Stolen Hearts” UK tour from September 20–26th.

Tickets priced £12.50, can be ordered from the debit/credit card hotline number 01472 349 222 (between 9am-5pm), from www.solidentertainments.com, or booked directly at the venue box offices.

The tour will feature songs from her critically acclaimed album “Stolen Hearts” mixed by, and vocals recorded by the legendary Chris Kimsey (The Rolling Stones, Bad Company, Marillion, Peter Frampton).