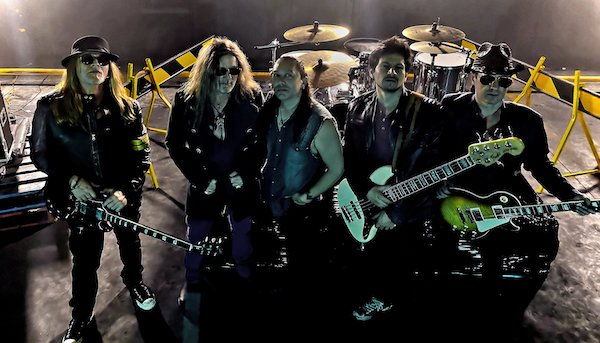 Melbourne hard rockers STONETRIP, having recently released their latest single ‘Runaway’ (via Golden Robot Records) are back with their new track ‘Nightmare’, which is available now on all digital platforms.

‘Nightmare’ is the reality of silent suffering for too long. Your overindulgent urges catch up with your uncontrollable need for sex, drugs & rock ‘n’ roll, with them being continually consumed to a blur. You know the solution is too hard to deal with, yet you keep fighting yourself every day for the cure. You return to sleep, waking to do it all over again. It’s a Nightmare!

STONETRIP produce a groove laden modern rock sound mixed with classic rock sensibilities. The band known are for their explosive live show, complete with arena-ready sounds and are well on their way to reinvigorating the local rock scene.