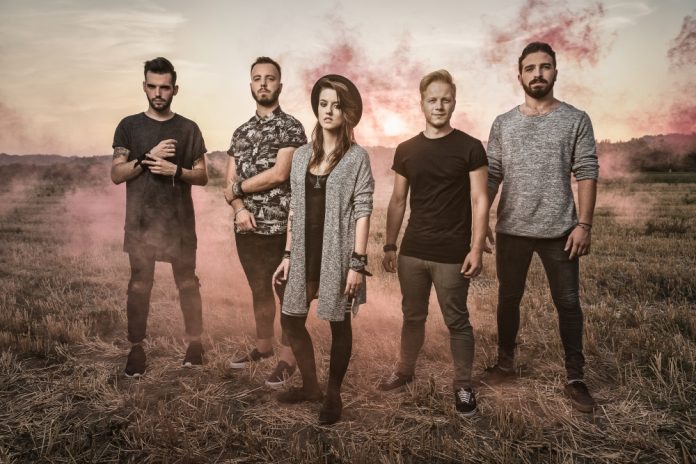 Hailing from Italy, and armed with a collection of hugely catchy songs and soaring melodies, Halflives are delighted to announce the release of their debut album Empty Rooms.

Having announced themselves with their debut single “Mayday” back in September, the last six months have been a non-stop whirlwind for Halflives. With tremendous fan support for a new band, Halflives were not only able to crowdfund their new album, but to hit almost double their funding target in just a month! The result is their debut full length release Empty Rooms, which will land on the 14th of April. Pre-orders for Empty Rooms are now live at Halflives website and official online store.