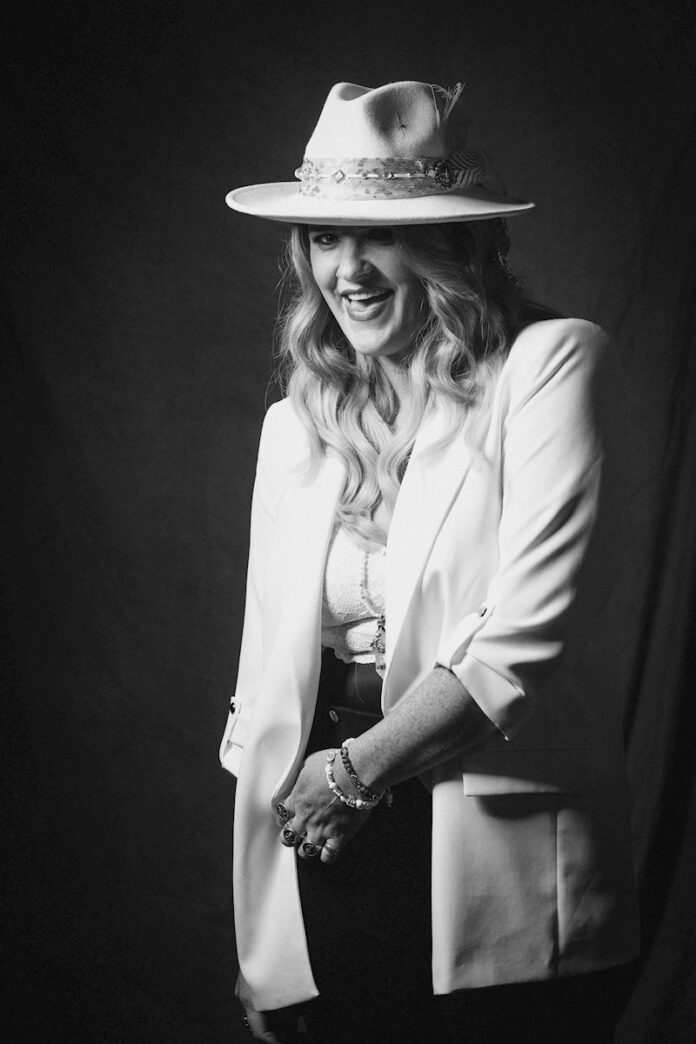 2022 continues to be a year packed with achievement and opportunity for the UK’s genre-transcending Elles Bailey, who’s releasing her latest video (for ‘Who’s That’) and has exciting news about her live touring and appearances.

Not only has Elles released her much acclaimed, genre chart-topping third full album ‘Shining In The Half Light’ (which also appeared the RADAR of the UK’s main album chart); she’s joined forces with Planet Rock to present a regular show on the high-profile national radio station. What’s more, she has also been supporting Walter Trout on his recent UK tour and this Autumn will be supporting the iconic Don McLean on his UK Tour (celebrating the 50th anniversary of the release of ‘American Pie’).

But that’s not all! Elles is delighted to announce that she and her full band will be opening for another living legend: the incomparable master of Celtic Soul: Van Morrison, on Tuesday 5th July at RBG Kew, Richmond as part of Kew the Music at Kew Gardens.

Elles is wowed by the opportunity to open for Van Morrison, whose career has spanned an incredible six decades and whose appeal reaches out to generation after generation and says “This is a totally ‘pinch me’ moment! I’m blown away to be opening for Van Morrison at Kew the Music: it is truly gonna be a wonderful evening of music in such a spectacular setting.”

The black & white video for ‘Who’s That’ — a track that showcases the timbre, range and quality of Elles’ trademark vocals — was shot behind the scenes during the photoshoot for Elles’ third album, as she recalls.

“I was five months postpartum when we did the ‘Shining in the Half Light’ photoshoot, and to be brutally honest, I was incredibly nervous about putting myself out there and getting in front of camera after many months out of the spotlight due to the pandemic, then subsequently having a child. But Vera Black, who styled the shoot, spent a lot of time working with me on my image, encouraging me to take risks, to own my body and its ever-changing shape. Both Vera and Rob Blackham made me feel so wonderfully at ease and this video is a backstage look into the gorgeous ‘Shining in the Half Light’ photoshoot. Since this shoot, I feel the most confident I ever have with my image on stage and in front of the camera: yes, I’m curvier than I used to be, but my goodness I feel good about it. So, in the words of Helen Reddy: ‘I am Woman – Watch me grow!'”
“Huge, huge thanks to Vera for her vision: for taking the time to help me find the confidence I needed after having a child.”


Check out Elles Bailey’s latest video, along with its fabulous parent album ‘Shining In The Half Light’ and her live appearances, including supporting Van Morrison at Kew the Music, at the Royal Botanic Gardens,Kew, Richmond.