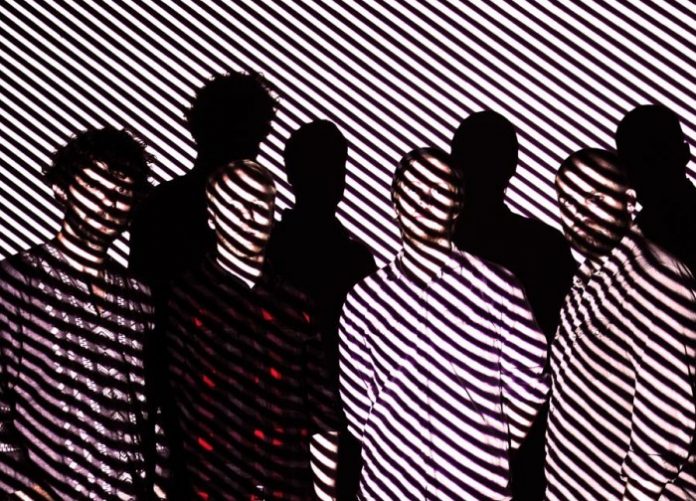 Norwegian psych-rock quartet Electric Eye are back with a new song and accompanying visuals – ‘Mercury Rise’ was premiered recently with Impose Magazine.

It’s the second piece of new material to surface since 2013’s ‘Pick-Up, Lift- Off, Space, Time’ and is an introduction to the upcoming album ‘Different Sun’, which finds the band on Jansen Plateproduksjon Records. The band have earned a strong reputation as a live unit since then – since 2013 they’ve toured both Europe and the USA, performing at Eurosonic, SXSW, The Great Escape, Iceland Airwaves and the Spot Festival in Denmark.

Electric Eye previously shared Different Sun track “Bless,” which Consequence of Sound lauded as “a testament to the power of nature. Spawning from the heat and desolation experienced during their wanderings of America’s great southwest, and taking form during a hurricane in Bergen, Norway (which is reported to have shaken the walls of their studio), ‘Bless’ exists in a gorge of dark atmospherics and unsteady ambiance.”

Electric Eye will be appearing at this year’s SXSW.