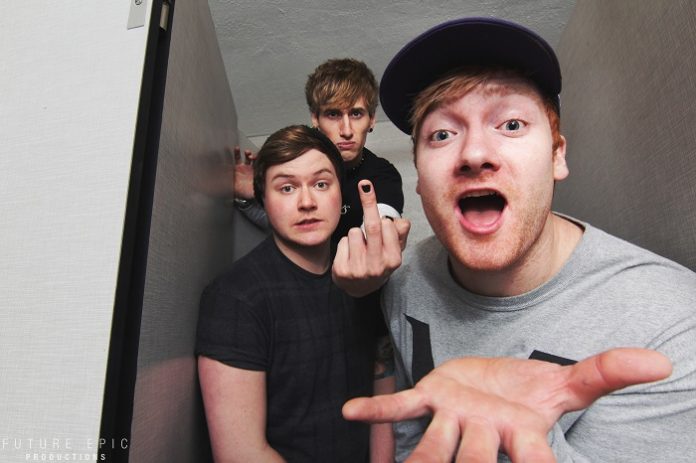 The Bottom Line are an energetic Pop Punk band hailing from the UK South Coast Releasing their debut EP ‘Another Pop Punk EP’ in 2012 and finding success from their album ‘Role Models?’ in 2013, whether you’re new to the scene or a seasoned veteran of Pop-Punk, these guys are definitely worth a listen.

Aside from UK tours with Bowling For Soup & Patent Pending, The Bottom Line have also travelled to the other side of the hemisphere, touring countries including China & Indonesia. The guys have also managed to grace the stage alongside well know names such as Zebrahead, Gerard Way and Gold Finger.

The Bottom Line are currently writing their forthcoming album and will soon release a new single, ‘Insecure’, to give us a flavour of what they’ve got coming. Alongside whispers of plans regarding tours and new music for 2016, it’s an exciting time to really see what these guys have got up their sleeves.