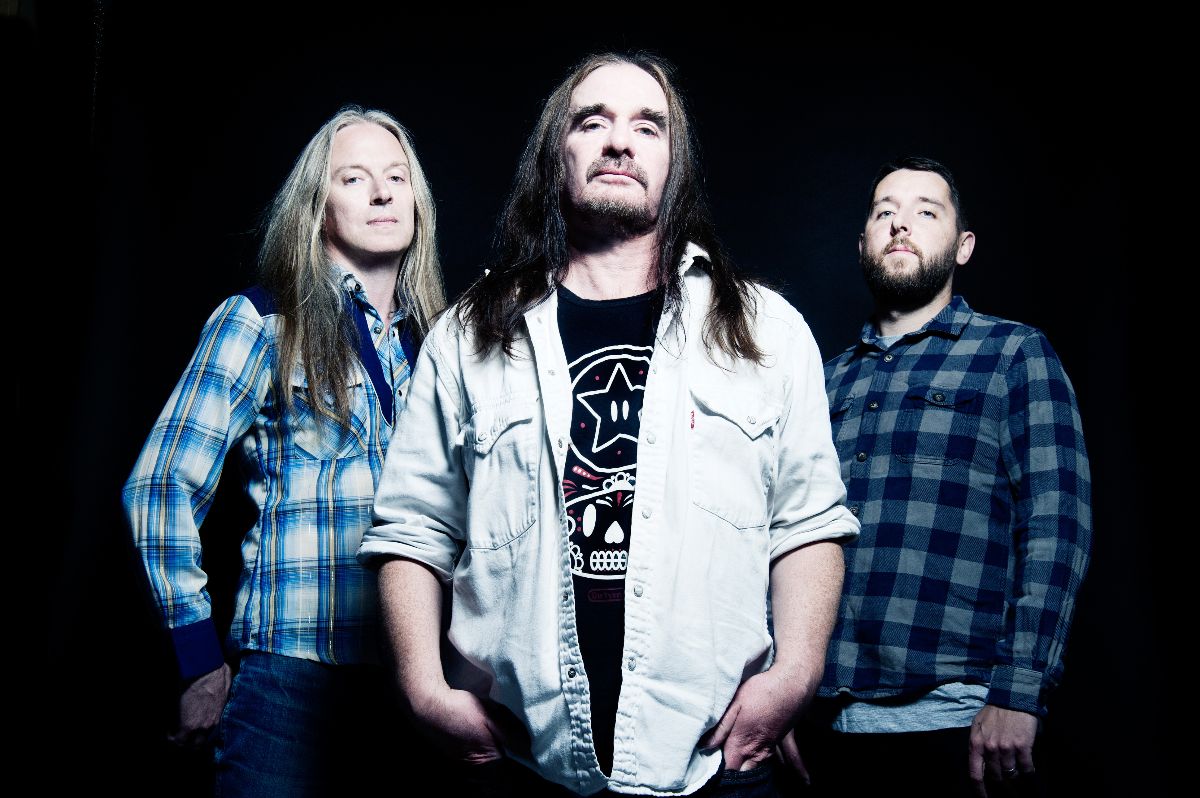 British extreme metal legends Carcass have released a drum playthrough video for their single The Scythe’s Remorseless Swing, from their critically exalted new record, Torn Arteries. Watch as the band’s beastly drummer Daniel Wilding unleashes his fury upon the kit on one of the album’s most ferocious tracks.

Commenting on the song and playthrough, Wilding says:

“Super happy to bring you another play through. This is The Scythes Remorseless Swing. Definitely one of my favourite songs to listen to and play on the album! Pretty straight forward drum and arrangement wise but has such a lot of energy, dynamics, groove and power. Just a super fun one to play. Enjoy”