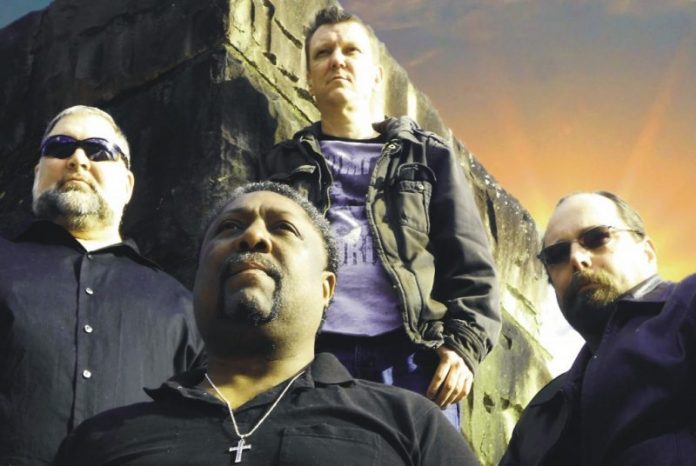 …or should that be a mayday?

DREADNAUGHT, the Beckley, West Virginia based American metal band have made their new single “S.O.S.”

In 2014, Dreadnaught reunited around guitarist / vocalist Timmy Canaday, drummer C.W. Smith and bassist Ron Blankenship who recorded a cd in memory of their fallen brothers, Dale Lively and Tom Smallwood.
“Incarnate“ released that year, featured a total of 7 songs with one song specially dedicated to Dale and Tom. The cd was recorded over a 6 six month period at the band’s studio In Cool Ridge, West Virginia under the watchful eye of producer / engineer Mark Matteo. The cd was released by the independent US label Gamma Records.

After finishing the cd, the band decided to start writing and recording again. By now, it was decided that Timmy would focus exclusively on playing guitar and the band set out on a far and wide search for a powerhouse vocalist to front the band. Enter the mighty Eric Boggs. 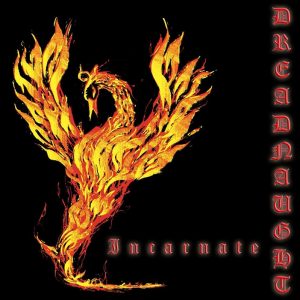