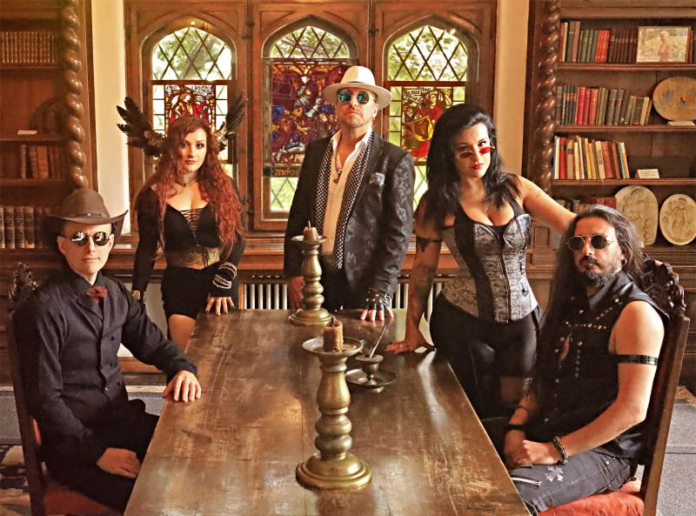 With over 100+ million streams and a tremendously successful album released just a year ago, symphonic metal titans THERION have not been idle and continue their epic Leviathan trilogy with a striking video for new album track ‘Codex Gigas‘. THERION’s new masterpiece Leviathan II, has also finally been released today via Nuclear Blast Records.

Christofer comments:
“One day I was thinking about epic doom metal and wondering if it is harder to write a “hit song” in that genre, or if it’s harder in regular metal. I’m a huge fan of Candlemass, and in my opinion, I haven’t heard any other band match their hit songs in the genre. So, I decided to try find out for myself how hard it is. Of course, I had to involve Thomas in the writing process, being an ex Candlemass singer. The result was “Codex Gigas”, a Candlemass-inspired Therion doom song. If it’s a hit or not will be up to the fans to judge.”