Dow Is The Time 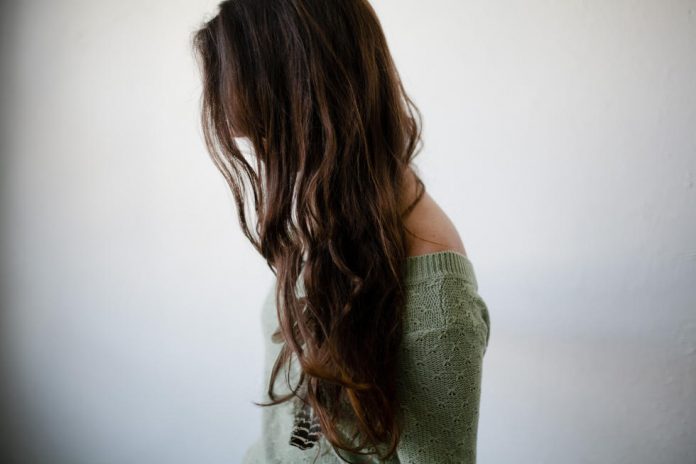 Carly Dow’s music will leave you charmed and haunted. Her wildcrafted soul-folk blends inspiration from wordsmiths Gillian Welch and Amelia Curran, with an edge reminiscent of Neko Case. Carly Dow’s songwriting reflects a deep appreciation of beauty and darkness balanced throughout personal, physical and natural histories. The depth, space and stark allure of her home province of Manitoba seep into her music as primary influences, which is emphasised by her striking, smoky vocals. Soft and sultry, pretty and gritty – Carly Dow’s music has it all.

Carly Dow has performed across Canada and is touring the UK for the first time in January 2017.

Accompanied by Logan McKillop on guitar and harmonies

Previous article
On Fire
Next article
Emmure Come Russian In