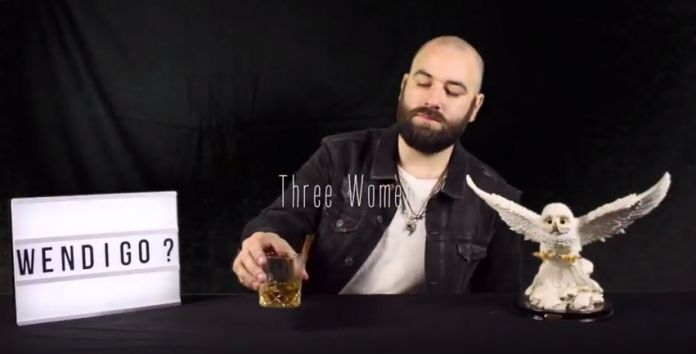 Last year, our Bernard reviewed a record by a band from his home town. We’ll now they’re back

Andover band The Dirty Dead have released their new single ‘Three Women’. After a busy period for the Band with a number of shows in recent months and a current hiatus whilst they change drummers, this is a little bonus for fans before they head into the studio during 2018.

‘Three Women’ is unlikely to be on the album when it arrives but that doesn’t mean it’s just a stop gap. Musically it sits well with the songs on the last release ‘Nightingales’ but both the song’s lyrics and the backdrop to the video may well attract controversy. However they are not the only Band around at the moment using such imagery and there is nothing explicit to see, so it should escape YouTube censorship.

So look forward to the new music and in the meantime watch this for yourselves and make your own minds up.