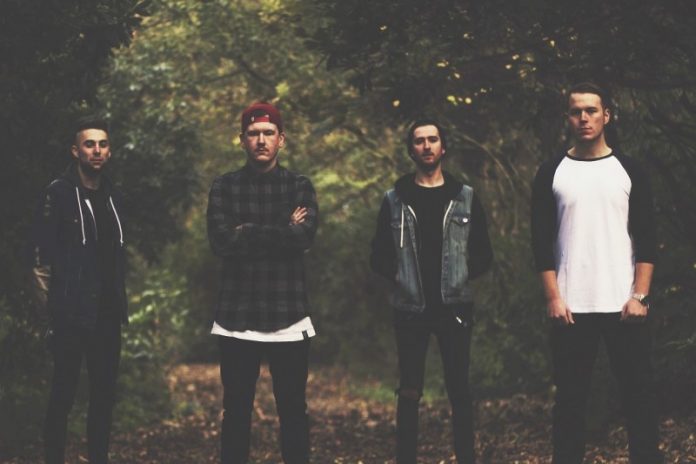 Video now ahead of summer release

Northern Post Hardcorers ‘Dead Winter’ have returned with their explosive new video single ‘My Only Home’ – , which is taken from their debut album, out this Summer.

Born in Blackpool in 2011, the hard-working four piece have had worked diligently to develop their formidable sound. Dead Winter started life brightly and picked up national praise and high acclaim for their debut EP
‘Erasing Glaciers’, which was produced by Romesh Dodangoda (Funeral for A Friend, Twin Atlantic). The record received solid praise from Rock Sound, Powerplay and Big Cheese Magazine, as well as rampant support from many established online publications. However, the core of the group wanted to evolve and progressive to greater heights, and in the passing, they had to shed members while battling against the usual internal strains and financial
pitfalls that cast many up-and-coming bands to the side.

However, Dead Winter are now back and are set to raise the stakes high with their debut album ‘My Only Home’, which sees esteemed producer Romesh Dodangoda at the helm once more. The album is primed for a summer release, but in the meantime, the record’s namesake and new video single ‘My Only Home’ has just been unveiled and it’s an absolute stormer. The track is a perfect snap-shot of the band, loaded with intensity, groove, chunky riffs
and an infectious refrain that will be swimming in your head for days. Stay glued to the band’s Facebook for tour announcements and more during the coming months.

Previous article
Give It A Full Blast
Next article
Daydream Believe